something's brewin' in the kitchen

The kitchen is the place to be these days. I've been spending even more time in there than usual, if that's possible. Not only have I resumed weekly sourdough loaves, after a considerable break this summer when the weather was too hot to run the oven very often and we were out of town so much anyway, but other things have been brewing here as well. 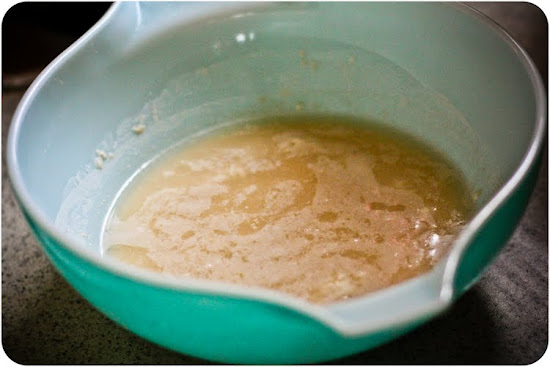 A new tactic I've been taking with our sourdough recently is to save my 2nd loaf for the following day to either make into garlic toast, french toast, or cinnamon toast. The kids really love having sourdough for breakfast, in it's various forms, and I like that it's heartier than what I'm usually able to get into them before school in the mornings. 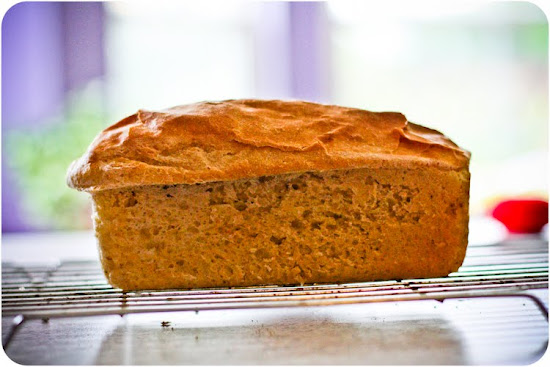 I've played around with more soaked grain recipes as well. Some have worked better than others, and we certainly love our soaked oatmeal buttermilk pancakes, but the pumpkin biscuits that I made last week might have been the favorite soaked grain recipe so far. 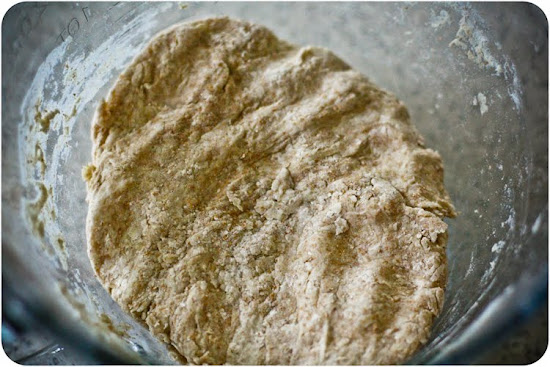 I used this basic recipe for soaked biscuits, which calls for grated cold butter, the key to keeping the biscuits flaky and delicious. I only soaked the grain in 3/4 cup of buttermilk though and made up the rest of the liquid with 3/4 cup of pumpkin. Because it was cooked pumpkin, not canned, it was pretty runny and next time I'll probably add 1/2 cup of extra flour since I ended up having to add that when I was mixing up the biscuits. The kids flipped for these biscuits. Elizabeth even took extras to school and came home raving that her friends think I'm a master biscuit maker. And, well, fifth graders can be hard to impress. ;) 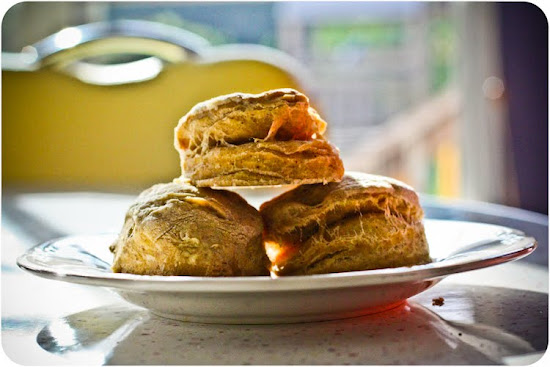 In addition to the grains, I decided to order some water kefir grains and yogurt starter culture to begin making yogurt and water kefir. 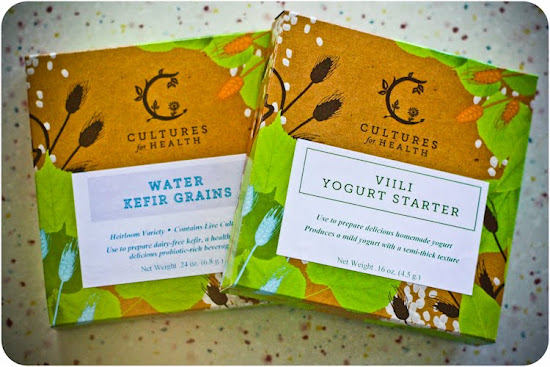 There is definitely an art to the yogurt and I haven't exactly developed something that the kids love yet, although they will eat it. I've cultured both raw and local, slightly pasteurized whole milk so far. It's kind of runny so I'm going to play around with the cream content and length of culture to see if it will firm up a bit. The yogurt is pretty popular with homemade strawberry jam or vanilla syrup added to it. 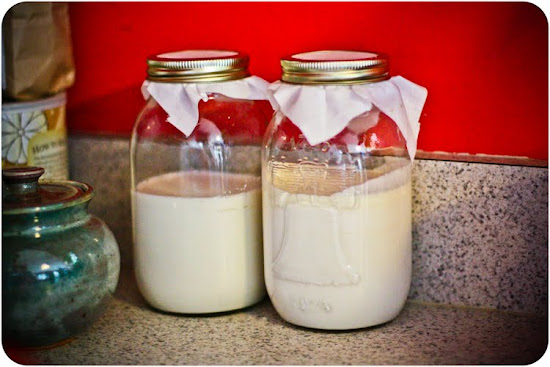 And the water kefir, well, it's still in grain rehydration phase so I'll have to keep you posted on that one. Hopefully in the next week we'll have our first water kefir, which the boys are excited about, and we're already plotting dried fruits and other flavors to add to our kefir. 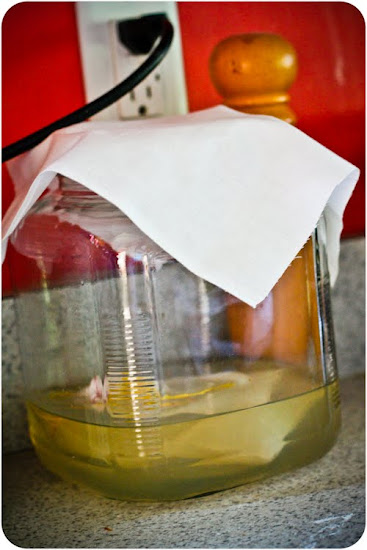 Is anything brewing in your kitchen? Please do share!
Posted by Joy at 1:28 PM