So we went apple picking a few days ago, harvesting these juicy treats that became a perfect photo op just sitting in the middle of the kitchen floor. 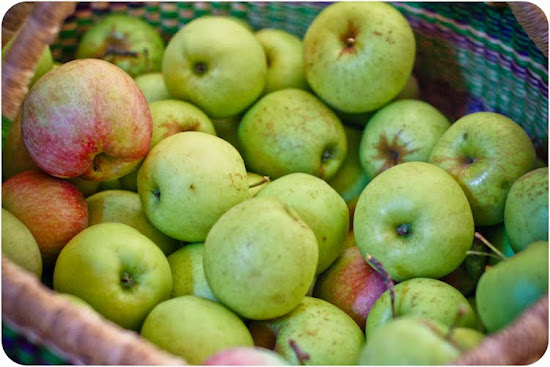 And then I realized that I might need to actually do something other than take photos of the 3+ bushels of apples that followed us home from our apple picking excursion. 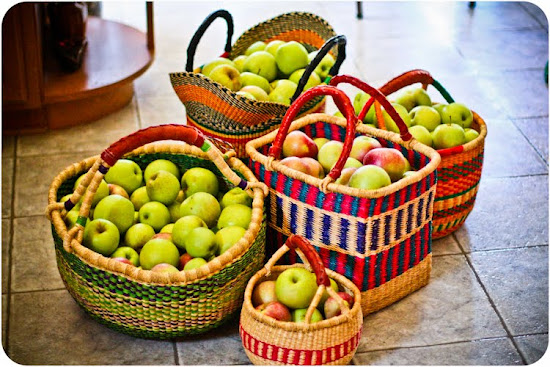 So instead of reading or knitting, or any of the other relaxing things I like to fill my time with, and even instead of as much schooling as Finn and I usually accomplish, I spent a few days hanging out with my apple peeler-corer-slicer. (But hey, who says that watching mama work the peeler-corer-slicer, and occasionally stealing a string of peel, is not an education!) 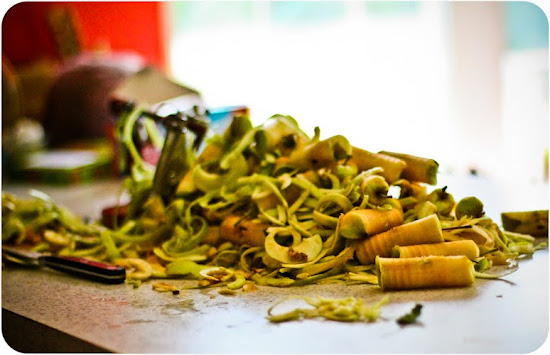 We did manage some breaks to slice an apple in half and make some apple prints. 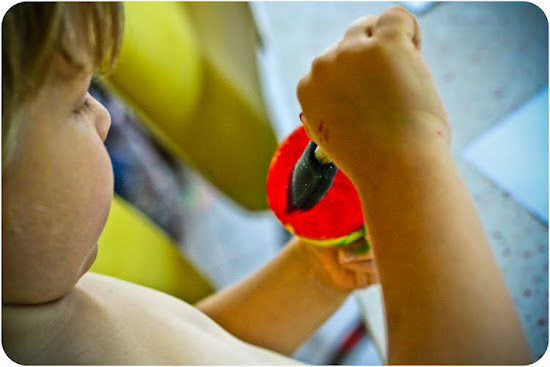 (It's bittersweet to watch his little hands becoming bigger and more capable. He frequently just needs my direction and not my oversight now.) 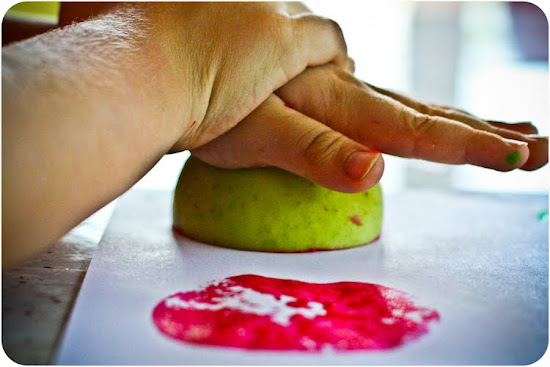 The apples that have not been painted have been frozen by the quart (18 and counting!) and made into 2 huge pots of applesauce. 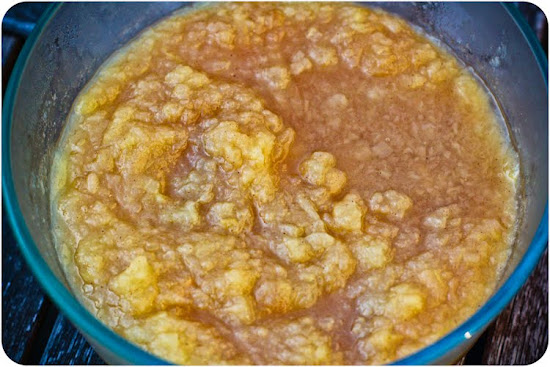 Yesterday, I finally gave up waiting for the weather to cool and fired up the oven anyway to make an apple galette. A favorite recipe that we discovered last autumn, and we'll surely make many more times before the apple stock is depleted. I even promised Elizabeth the last slice for breakfast since this is really a relatively low-sugar dessert. Not that she knows that; she certainly feels like she's getting away with something. 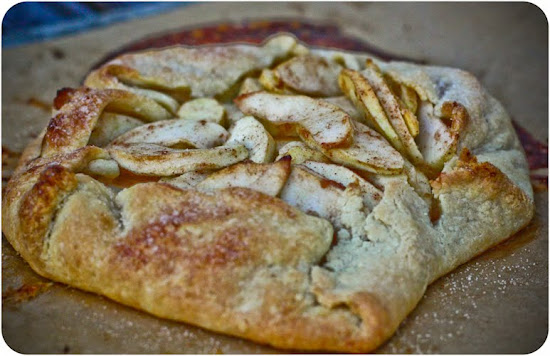 A sign that autumn is waiting in the wings. 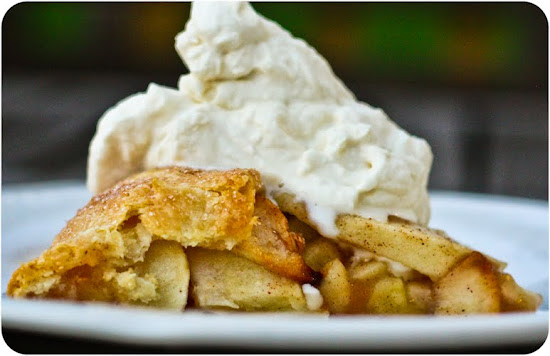