Because I'm not obsessive enough about the way we eat, I followed a few recipes on Passionate Homemaking and discovered a whole new world of soaking grains. I tried not to become instantly consumed with reading about soaking grains, but with the information I learned last year in the bread-making class I took at the Steiner Institute, I'm more and more convinced that the way the human body is best able to digest grains (especially gluten-containing grains) is in a fermented form. Needless to say, soaking grains in a cultured liquid makes sense within this theory.

So...shortly before I left for camp, I made pancakes with spelt that had been soaked in coconut milk and raw apple cider vinegar which turned out wonderfully delicious. (Unfortunately, I didn't take photos of the process or the end result so I have nothing to share from that original test.) However, yesterday after arriving home from camp, I was eager to try more soaked grain recipes and since we had plenty of spotted bananas on the counter, I settled on trying soaked spelt banana bread and blender pancakes (that sounds fun, right?!) 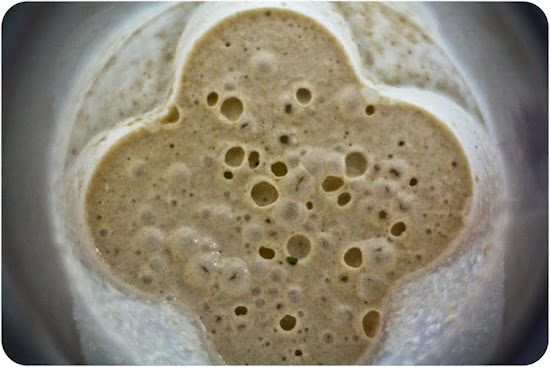 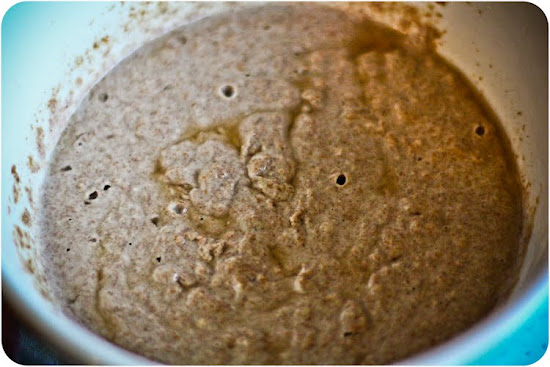 Both mixtures looked bubbles and frothy and smelled, um...interesting so it seemed like a great result was a sure thing. The pancakes, which were blended oats and buttermilk, were absolutely delicious, and the kids and I cleaned out a pile of 22 pancakes for breakfast. Woot! 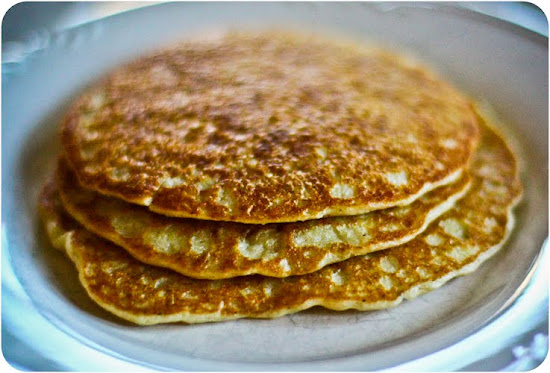 I'm feeling good about this whole soaking grains thing (as long as I can start better planning my meals at least a day in advance) and so I start mixing the banana bread batter. It seems a little soupy, but I've followed the halved recipe exactly except using buttermilk instead of yogurt/kefir so it should be fine, right? 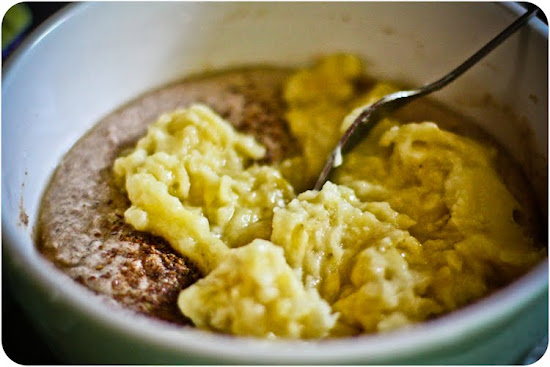 Doh! Flat, goopy banana bread that was very brown on the outside and nearly uncooked on the inside. 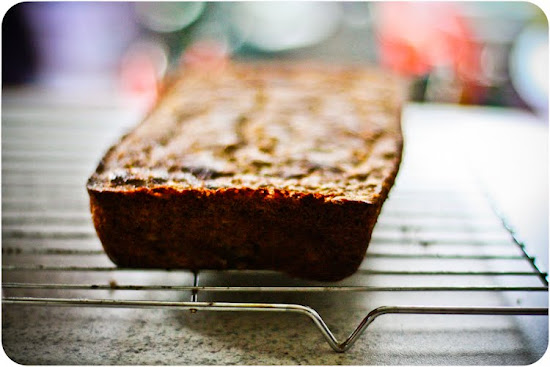 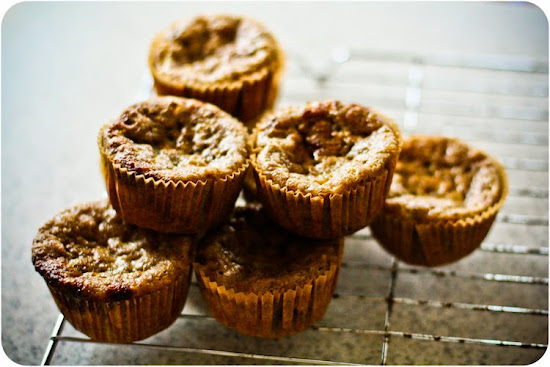 Which my kids were actually very excited about the muffins and devoured them immediately. 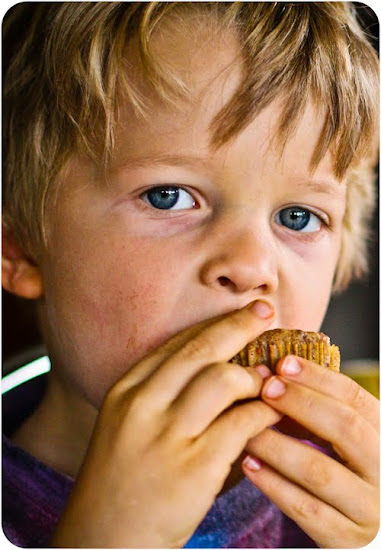 I'm not sure I'll try that recipe again, but if I do I'll definitely decrease the liquid amount. It's hard to argue with those smiling faces though! 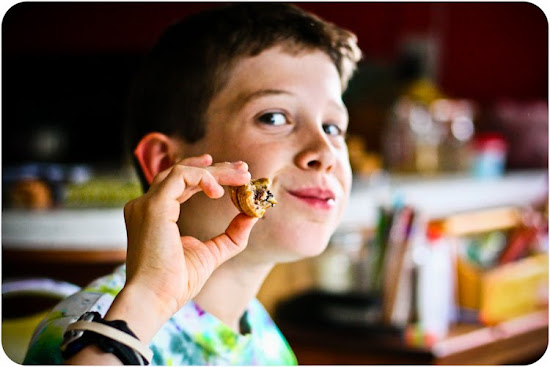 What about you? Have you tried soaking grains? Have any surefire recipes for me? It's a fun experiment, for sure!