Elizabeth and Finn started school today.  I tried to reflect a positive attitude about the beginning of school despite the close proximity to the end of camp and not quite being ready for the summer to end.  Paulie and Philip have another week and a half left of summer so you'll likely see another one of these posts coming up soon. 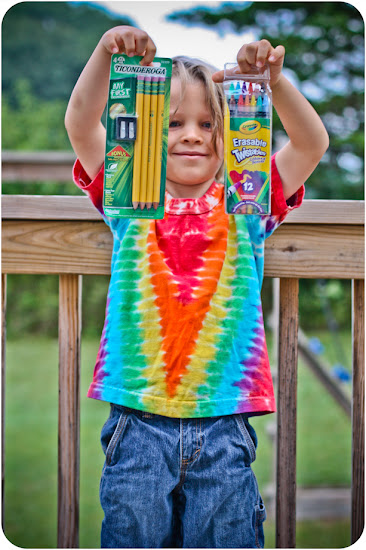 Finn was a bit ambivalent about the beginning of school.  Excited about his cool art supplies on the one hand, concerned about the newness and detachment on the other. 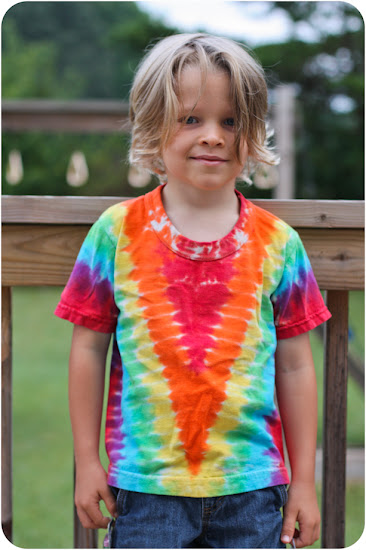 Elizabeth was just thrilled to start another year.  Although our original plan to homeschool was tossed out some months ago, she has really embraced the arrival of middle school in a small, insular environment, full of the experiential learning and arts-based schooling to which she is accustomed. 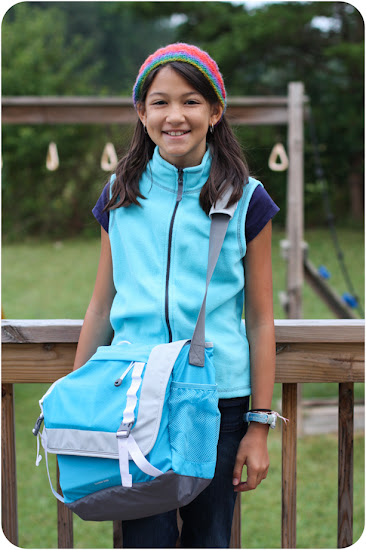 I, for one, am happy that she gets to remain with her elementary school friends and will hopefully stave off the jaded attitude and other middle school issues for just a bit longer. 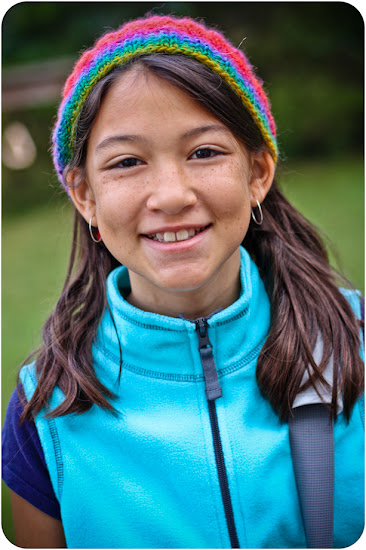 Finn says that his first day went well.  He likes his teacher and he proclaimed his day "fun".  He also enjoyed attending music class for the first time as a student instead of a volunteer like he was last year at my side. :) 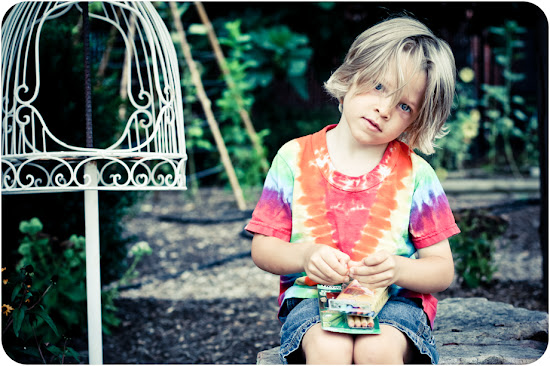 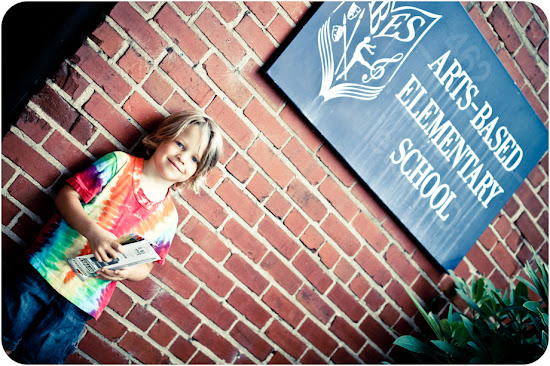 We celebrated with gelato after school.  A treat to start the new year off right.  Here's to a new beginning! 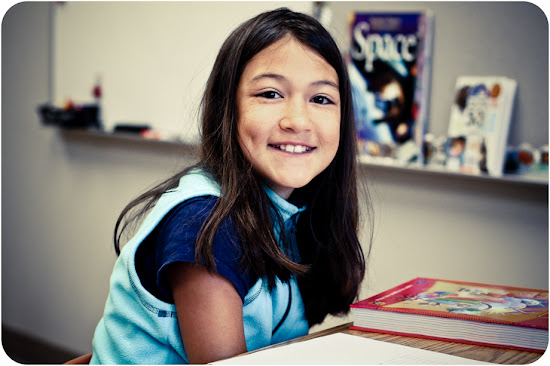