For Paulie's birthday this year, he requested to take a trip with his dad instead of a larger present.  I did not attend this trip. Therefore, I don't have much narration for this post. I did want to post a few of the photos that Paulie took with his camera while he was visiting Stone Mountain Park near Atlanta. 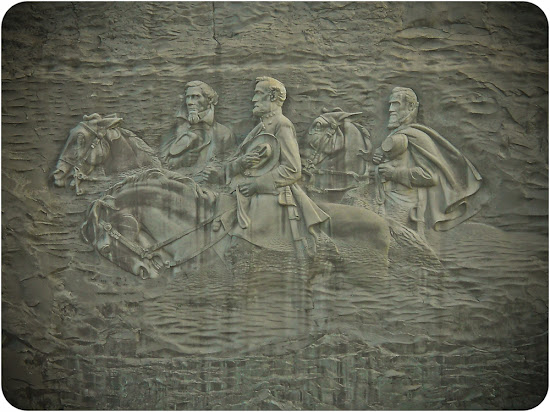 {Paul found his name etched in the granite} 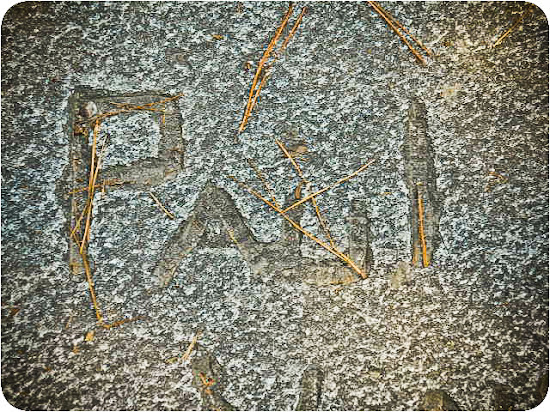 {views from the top of the mountain} 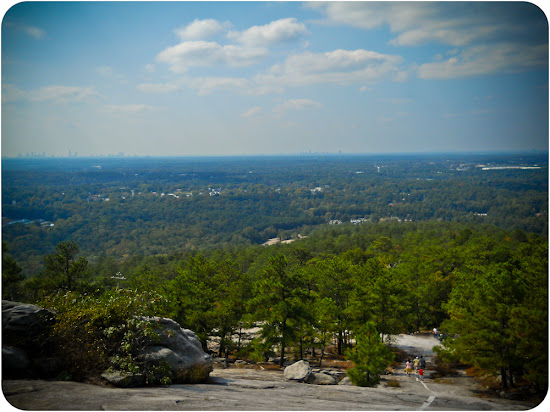 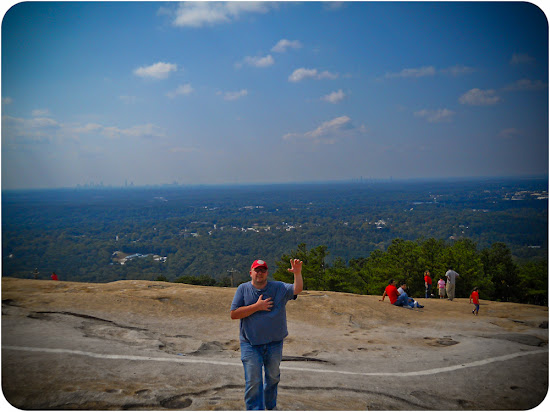 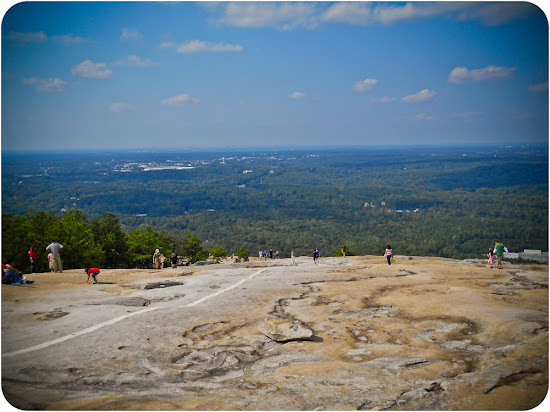 {the Skyride down from the summit} 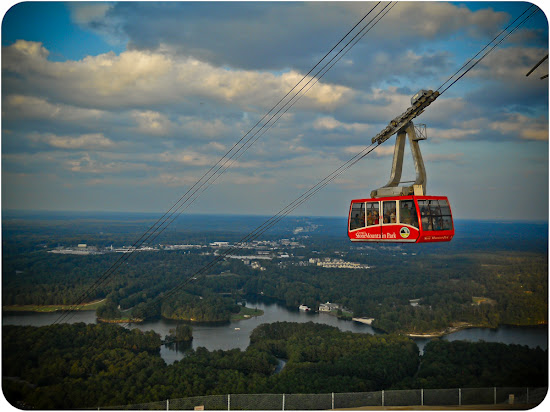 Paulie's thoughts on the trip to Stone Mountain were that the carving was "enormously huge" and the hike was tiring and made him sore.  He claims to have "had a blast", and he's glad he chose a trip over a present. His favorite part of the visit to the park was the laser show on the carving at night (although his dad might disagree).