We spent our second day in Boston trying to take in as many of the sights as possible with a hop-on/hop-off trolley tour of the city and a river cruise of the harbor. I think the photos tell the story pretty well so I'll only put a few labels to clarify the landmarks.
::waylaid by 10k runners:: 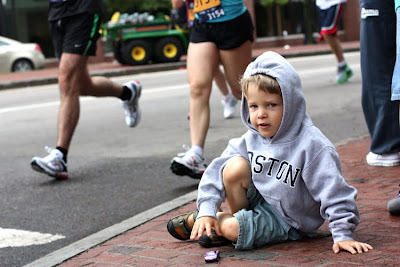 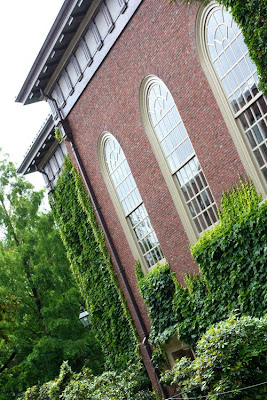 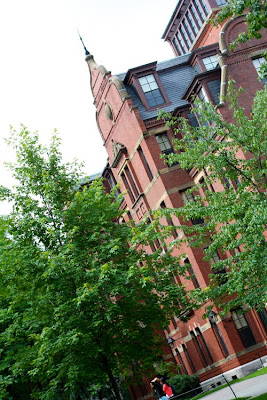 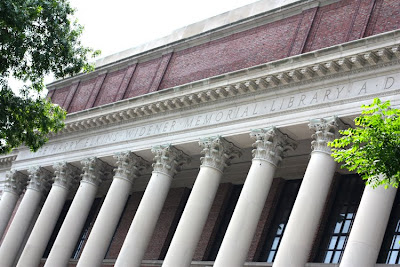 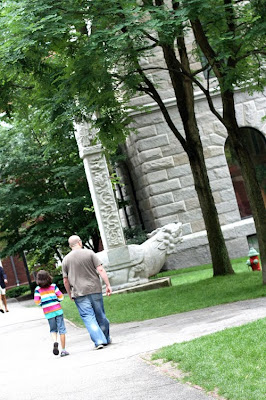 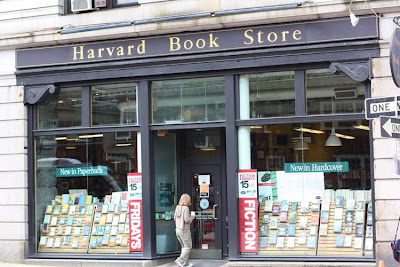 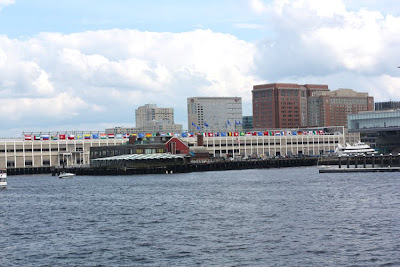 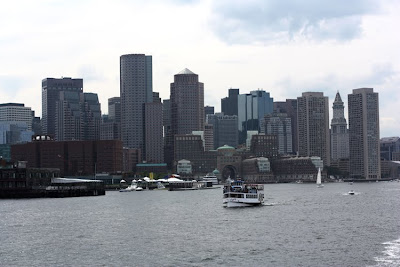 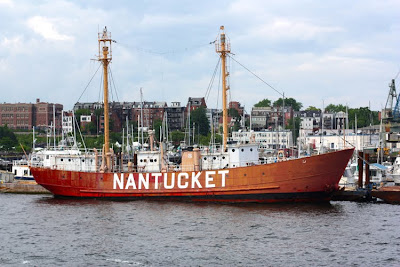 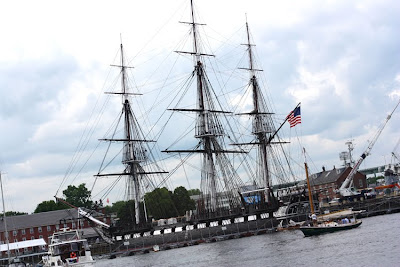 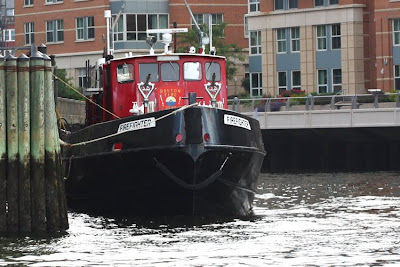 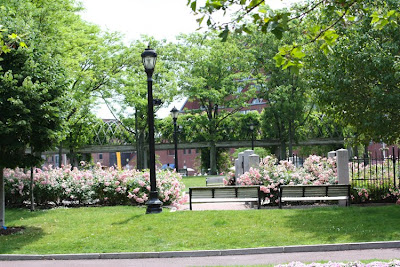 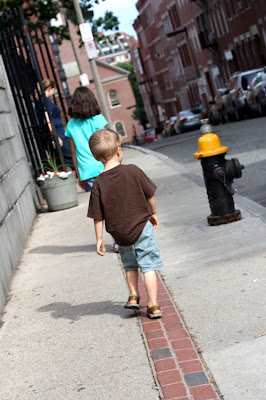 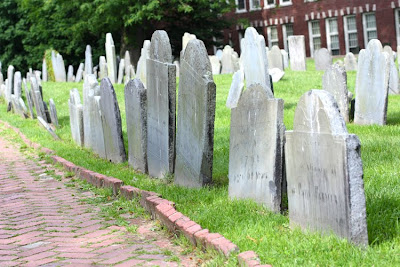 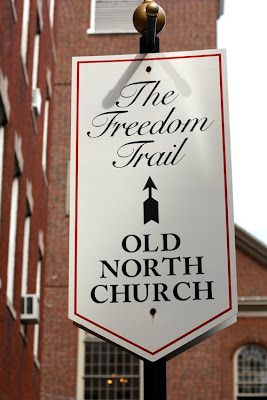 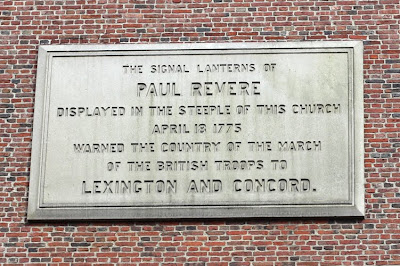 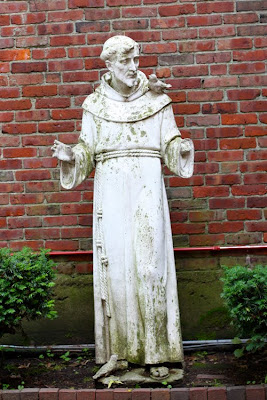 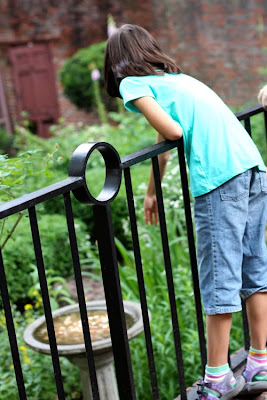 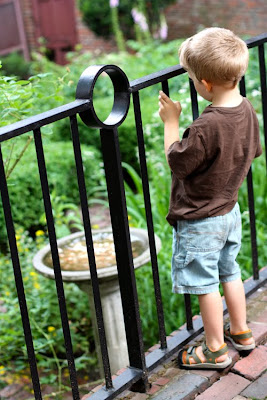 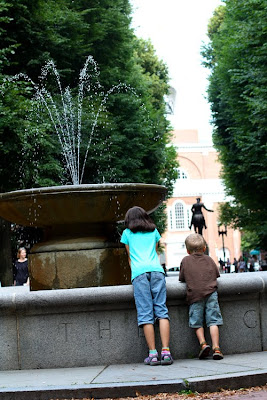 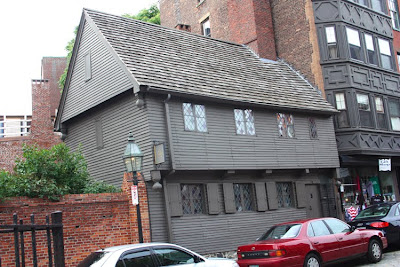 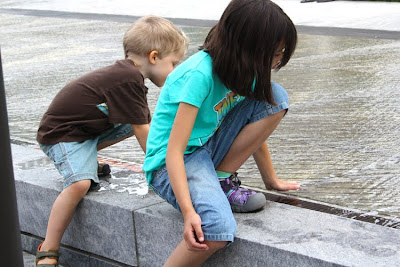 We had quite an eventful day, and we were completely exhausted by the end of our excursion. I'm glad we did the hop-on/hop-off tour because even though we didn't get to explore every area we wanted to, we were at least able to see nearly everything in passing.
Posted by Joy at 6:09 AM