in defense of picking

My attention was drawn recently to an article over at Slate, which was apparently a reprint twice over (at least).  I'm not one to get into debates about many things, but I just found the absurdity of this piece worth mentioning, especially since it seems that Slate reprints the article nearly every year.  The author of the article argues that "it's delusional to think that [a pick-your-own farm] is good for the environment, farmers, or the economy" because the activity is rife with wanton excess, wastefulness, and over-spending, among other grievances. 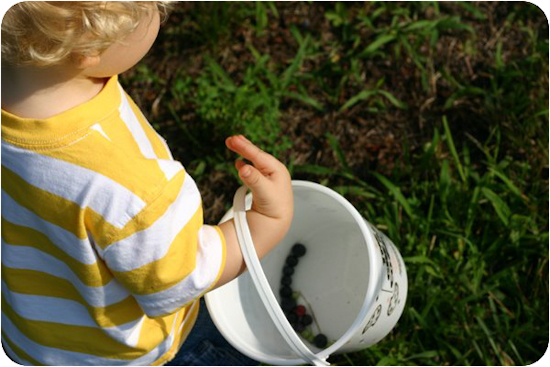 When I first began reading the article, I was prepared to be amused at whatever negativity someone might spout at a wholesome activity like picking your own fruits and veggies from a local farm.  But as I got further into the article, I became irritated that this self-proclaimed NYC yuppie might in any way assume that his experience picking fruit at what was obviously a caricature of a real farm bore any relationship to reality outside his urban bubble. 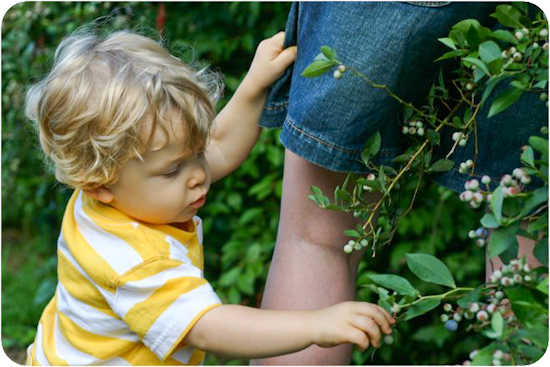 My family does a great deal of fruit and vegetable picking.  We grow some of our own veggies.  We find pick-your-own farms for as much of our food preservation as we can.  We buy a great deal of fruit and veggies, often in bulk, from nearby farmers at our local farmer's market.  We are neck-deep in the local food scene.  And I have to say that my experience could not be more different from the one the author describes in his article. 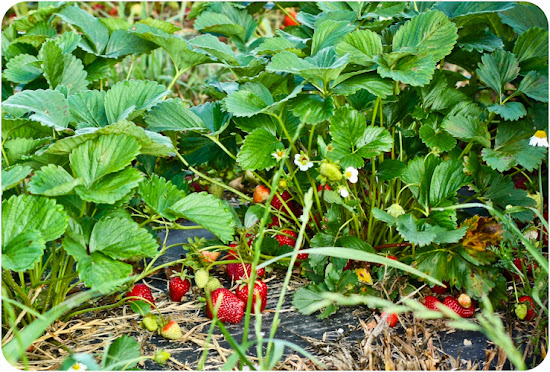 Take, for example, our apple picking 2 autumns ago.  We picked 4.5 bushels of apples for about $40.  We used a half-bushel for eating (which lasted us about 3 weeks), and I peeled, cored, and sliced apples into 25 quart bags to freeze for the winter. 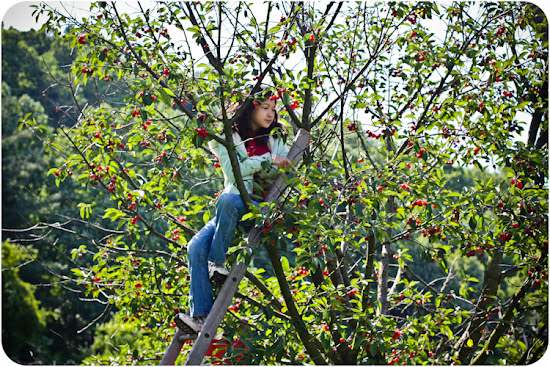 Just with the apples we ate, I would have probably spent $5-7 per week, so that's roughly $15.  The quarts of apples that we froze either became apple sauce or butternut squash applesauce.  Even if it was only applesauce, it made about 6 4-oz servings of applesauce per quart bag. Those 6 servings in a convenient little package at the grocery store cost about $3.  So our 25 quarts of frozen apples would have cost $75 at the grocery store. 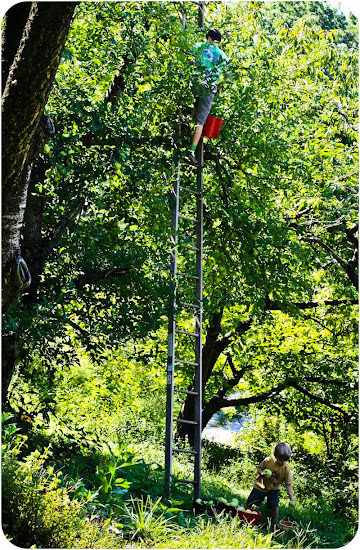 So I paid $40 for $75 worth of applesauce and $15 worth of eating apples.  (This isn't even counting the apple pies I made in the first few weeks with that left over half-bushel of apples.) That's a $50 savings. 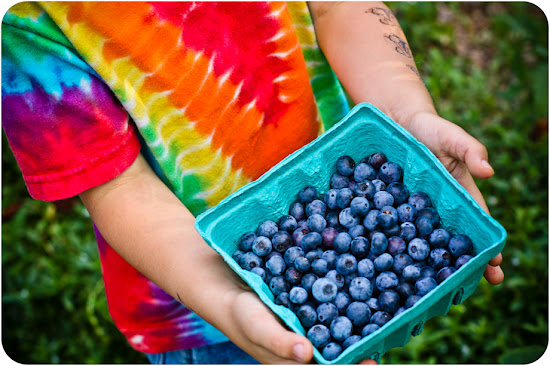 But more than the money we saved or the food we picked at the peak of ripeness and stored away for winter, I taught my children where their food comes from. I didn't glamorize the picking of their food or lead them to believe that working on a farm involves 5 minutes of work with hayrides and hot cider at every turn.  It's real work.  And we're grateful for the farmers who spend much more of their time doing this work than we do.  And that is the legacy that I hope pick-your-own farms pass to my children. 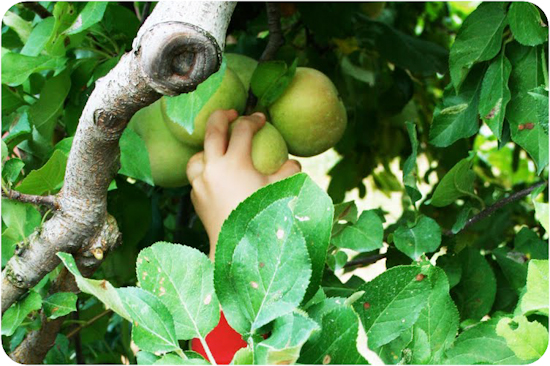 *All of the above photographs have been previously published here at An Art Family following prior pick-your-own farm adventures.*