Yesterday the gorgeous weather continued that we've seen all week and Paul, Finn, and I decided to make the most of the weather, and our low-key weekend, by taking a stroll through a local apple festival.  Located in a local historic park, the apple festival is full of apples, treats, crafts, and has plenty of space to roam, climb, and romp with friends. 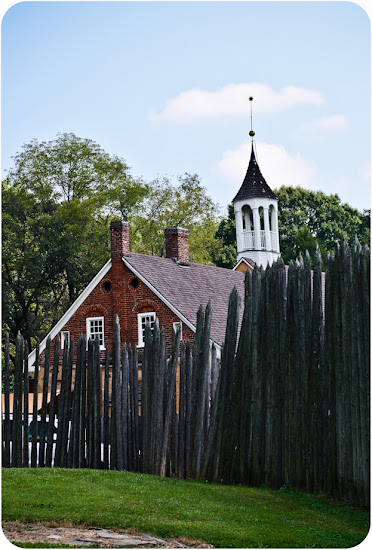 Finn apparently forgot our last adventure here, for the apple festival 2 years ago.  He timidly ventured down into one of the cellar dugouts and became reacquainted with the fun of playing in the giant underground holes. 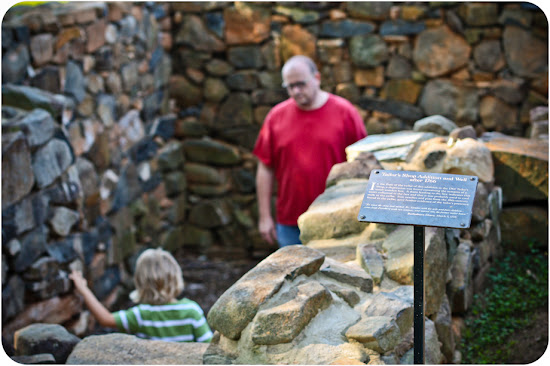 The old tailor's shop was the first dugout he explored. 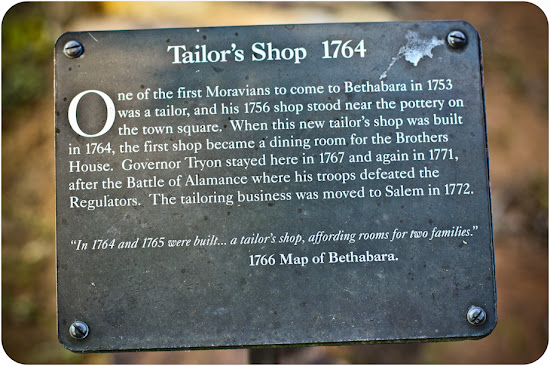 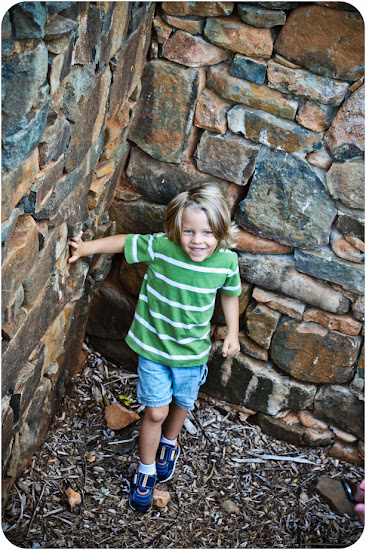 We were only at the festival a few minutes when we ran into several of Finn's school friends.  They all began climbing the rock cellar walls.  Well, except Finn.  He mostly stared at them like they were crazy. 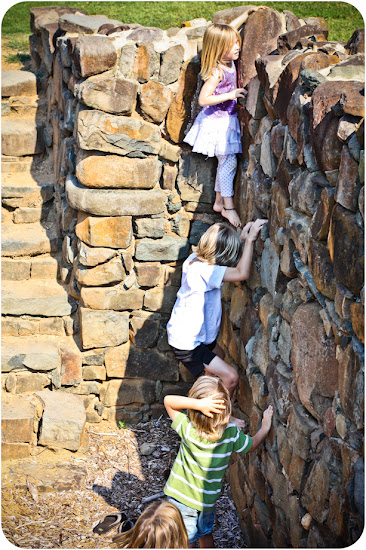 After so much running around with friends, Finn was ready for a snack.  He chose kettle corn as his treat and sat listening to live bluegrass music while he munched. 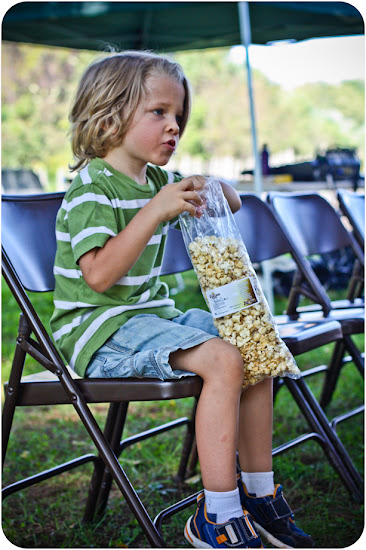 When he finished his snack, we visited a few of the old buildings.  Many of the old shops had re-enactors set up with old crafts and other work. 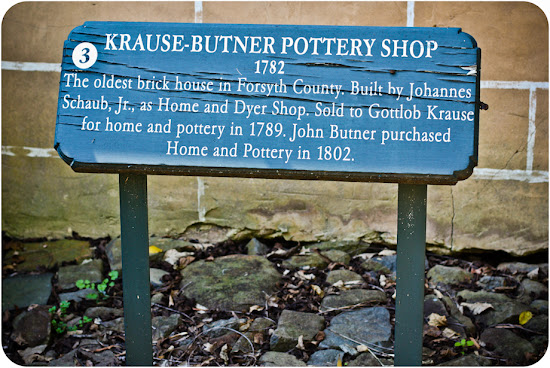 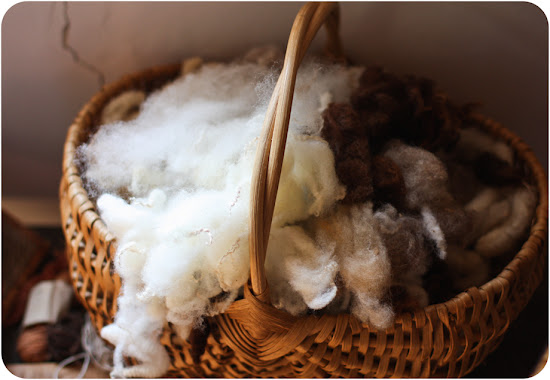 Finn helped one of the women weave a few rows on her loom. 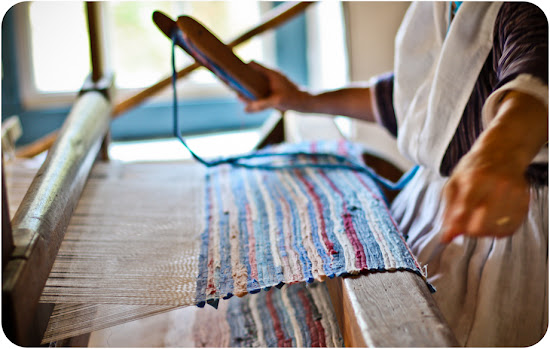 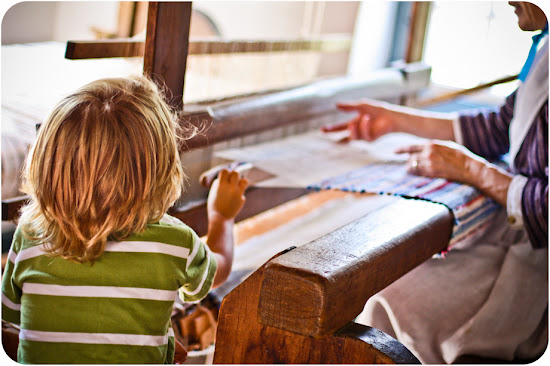 He, of course, was hungry again at the end of our tour so we bought some of the locally grown apples and had another snack. 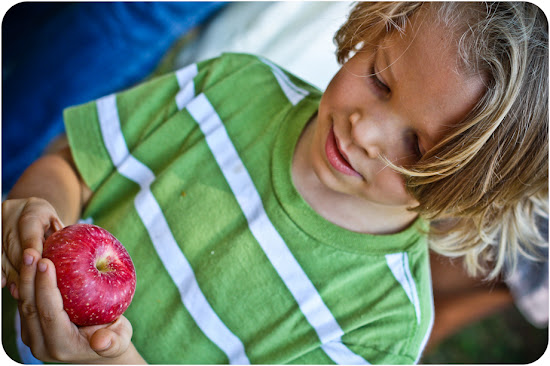 After finding our friends again and spending another hour or so running around with them, Finn was exhausted and ready to head home for a rest. 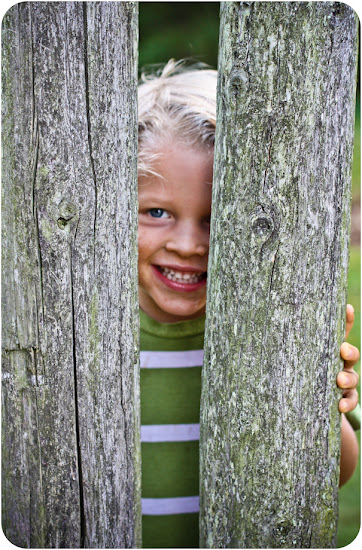 But not before I snapped a shot of his sticky, dirty face.  A sure sign of a delightful day! 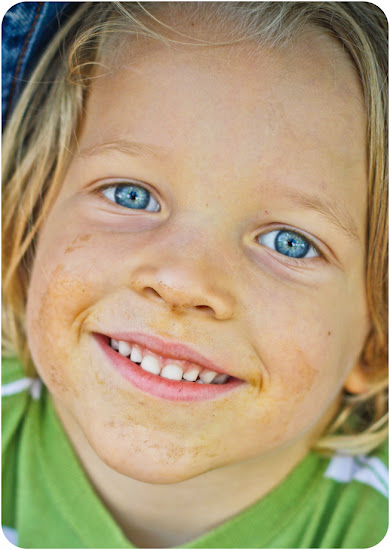