Woe is the garden.

I'm starting to feel like I should change the name of this blog to A Garden Family or A Family Who Experiments in the Kitchen since so little art has made its way to these parts lately.  That's not to say there isn't art happening.  It's just not been the mommy-led, organized type.  And that's not to say I haven't been getting creative, but...well more on that later.

We have a problem. 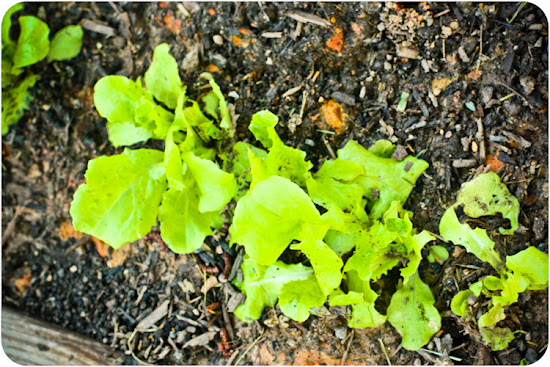 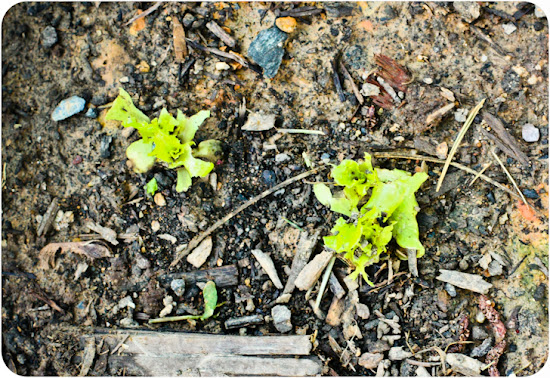 A few of my cucumber plants look like this: 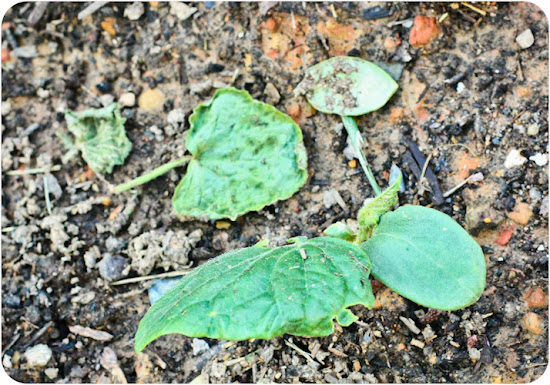 And my beets...well, you don't see them either?  If you look very closely, you might be able to see teeny red stalks that have been robbed of their leaves.  Or maybe not.  The fence we erected to keep the bunnies out has worked beautifully at keeping out the bunnies.  So now they are stranded outside the fence watching and salivating while the field mice have their fill of the yummy green leaves.  That's right.  I caught one red-handed (pawed?) this evening having dinner on my cucumber leaf. 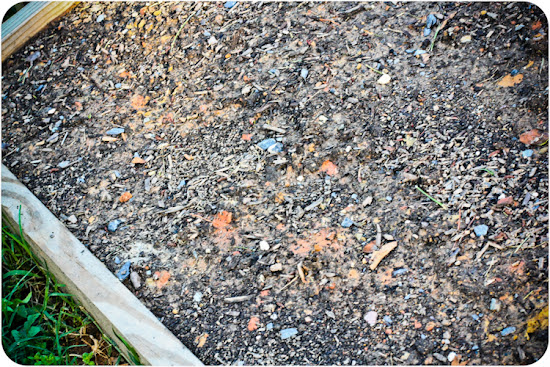 Fortunately, they haven't touched the tomatoes, which are growing like weeds and greening up nicely. 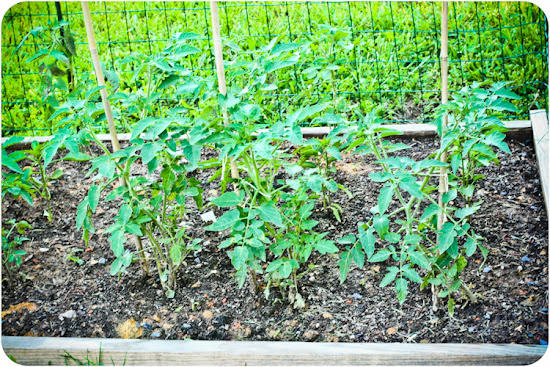 The squash are all unharmed and still growing at record pace. 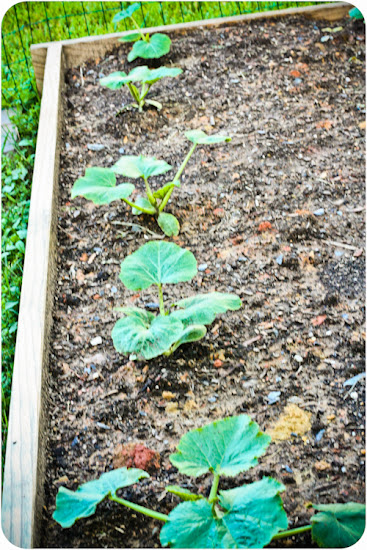 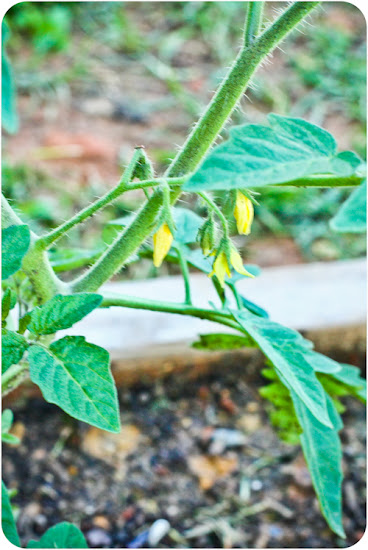 The herbs, all growing nicely, as they are fortunately potted on the porch. 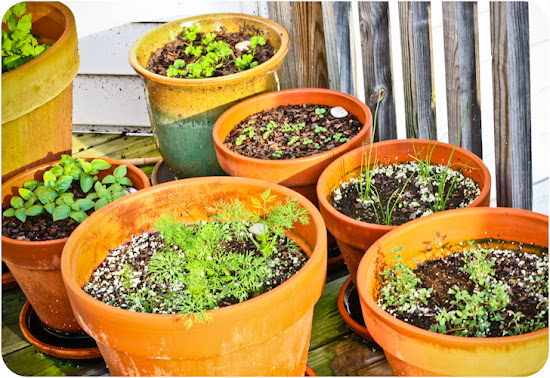 Well, except maybe the parsley that was pounded in the thunderstorm last night and lost some of his soil to the siding. 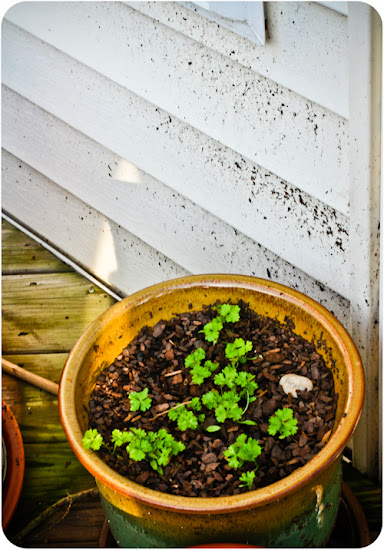 So I had to get creative. See, that dormant creativity is being put to good use occasionally after all.  Paul and I put our heads together and decided to cover the fencing in plastic, stapled to the beds on the outside and staked in between to hopefully keep out ANY AND ALL rodents. 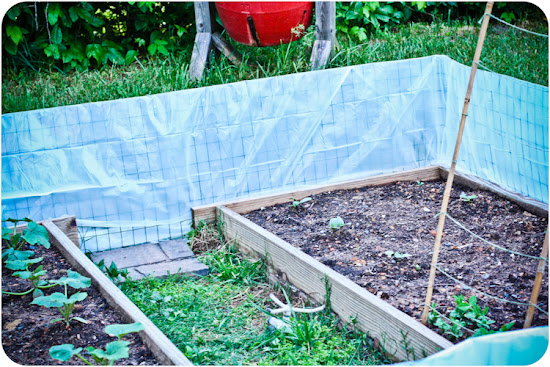 We spent only about 45 minutes wrapping the entire fence and soothing our bedraggled, munched-on greens.  I hope they are safe now.  I really want some beets! 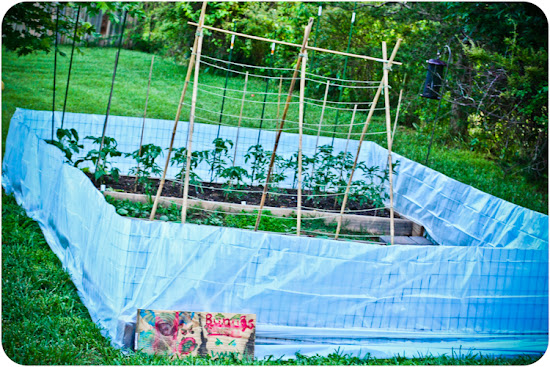 And we apparently need to add field mice to the warning sign!