happy birthday to her 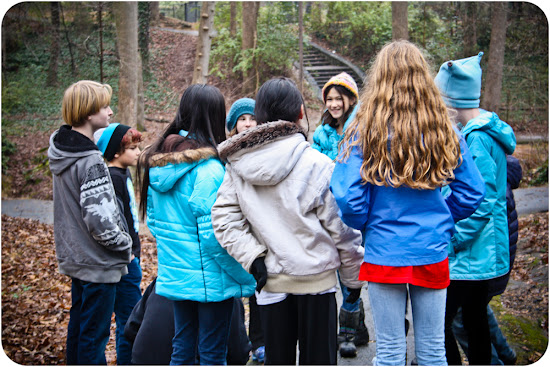 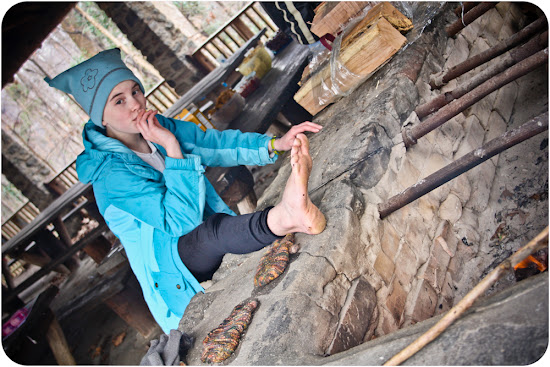 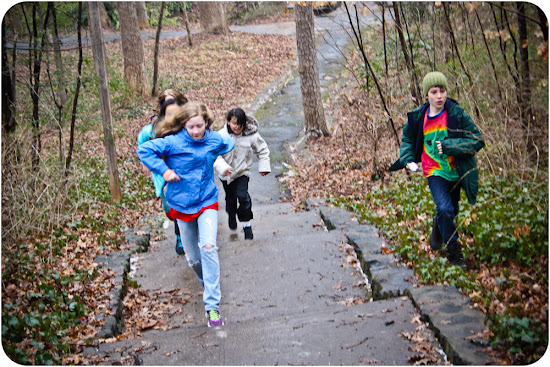 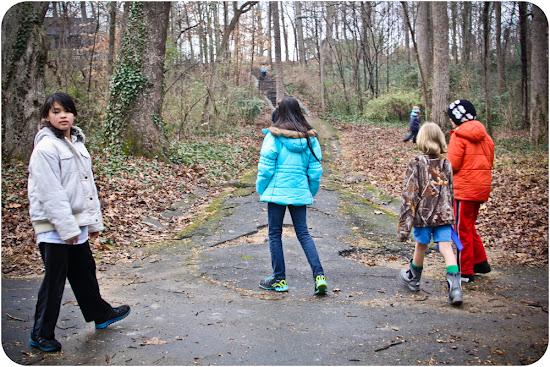 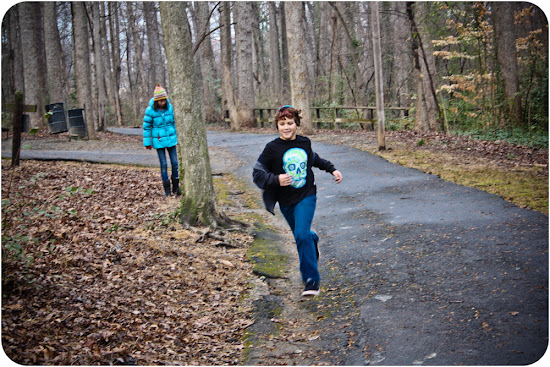 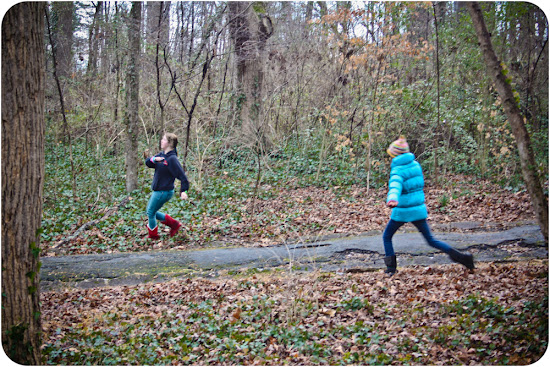 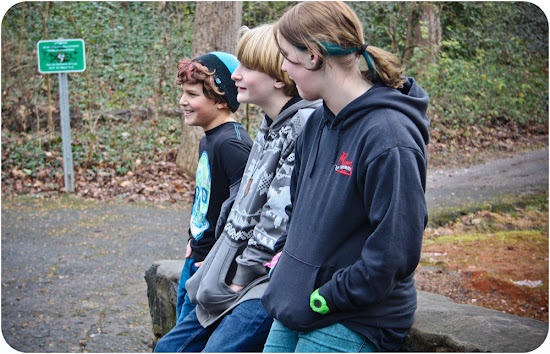 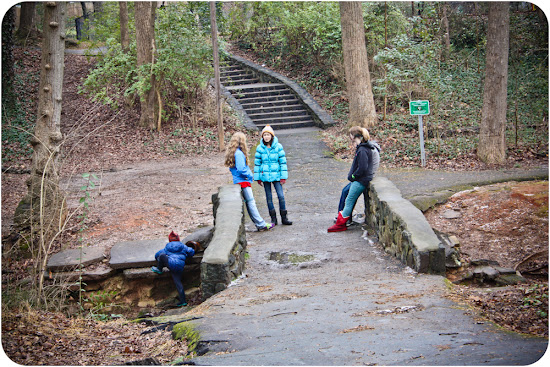 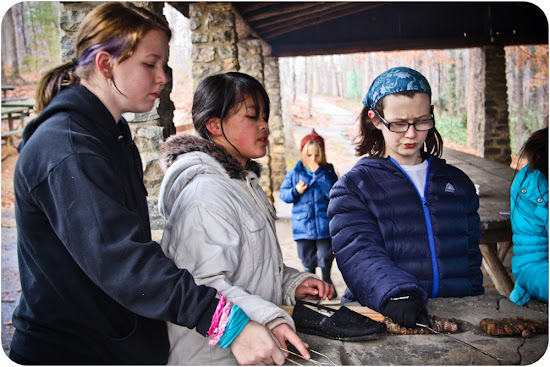 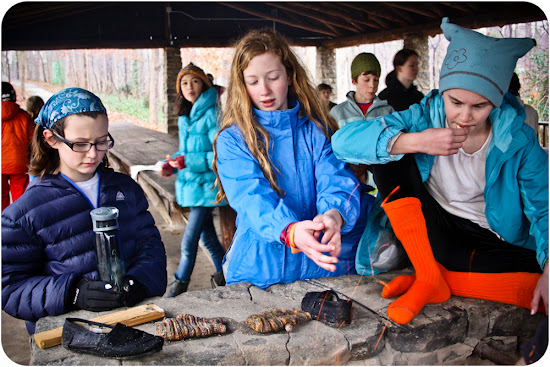 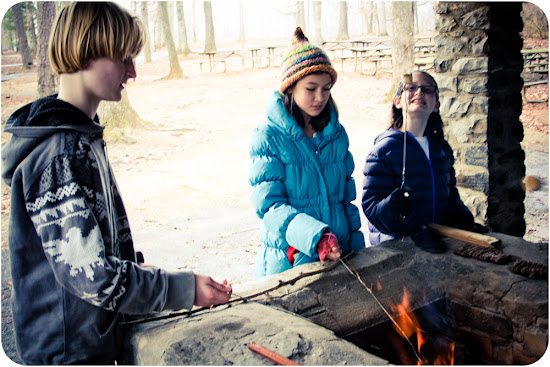 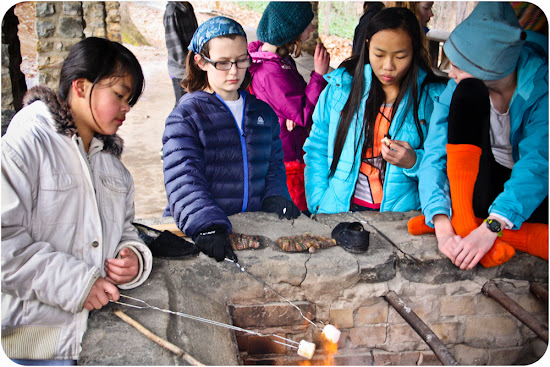 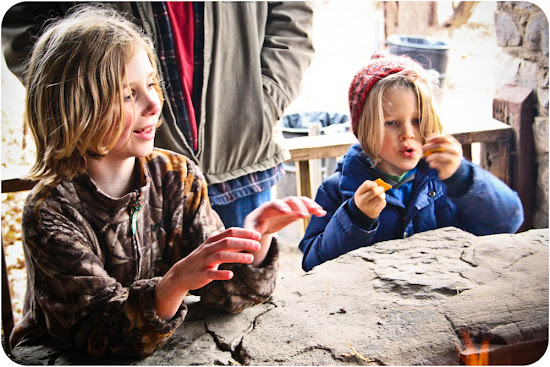 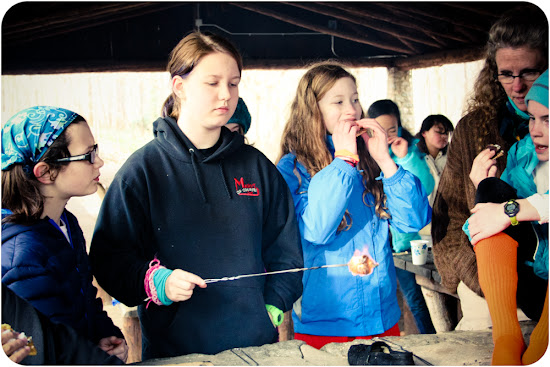 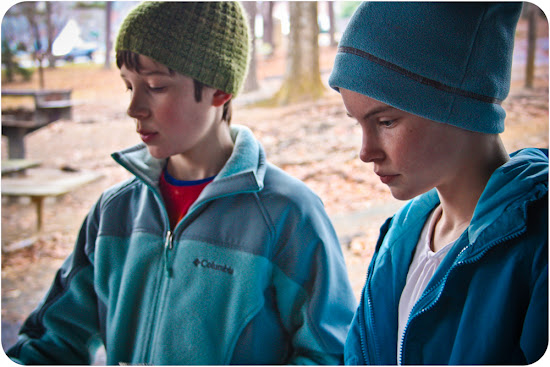 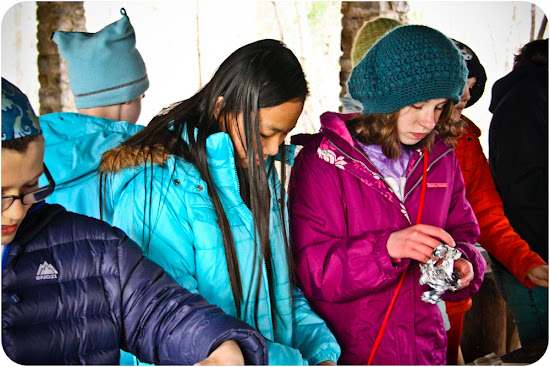 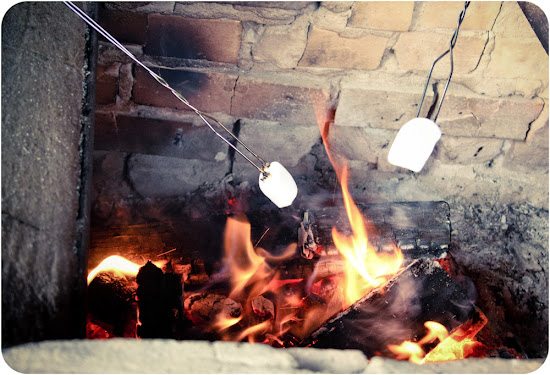 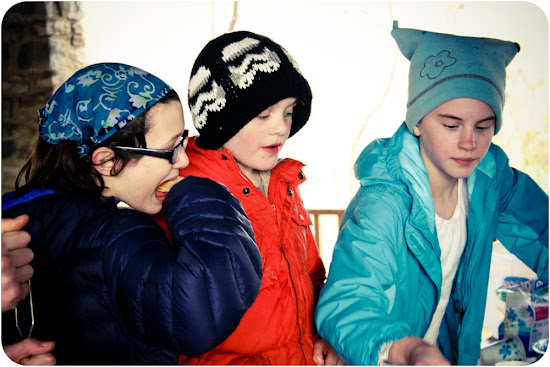 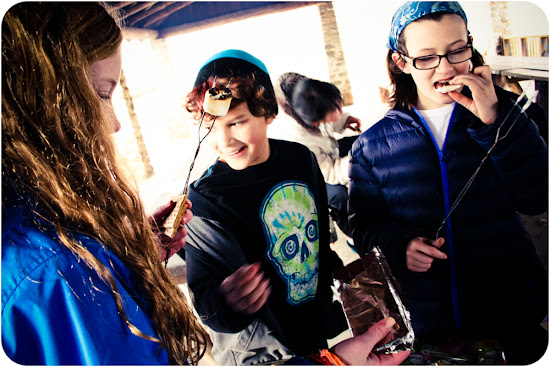 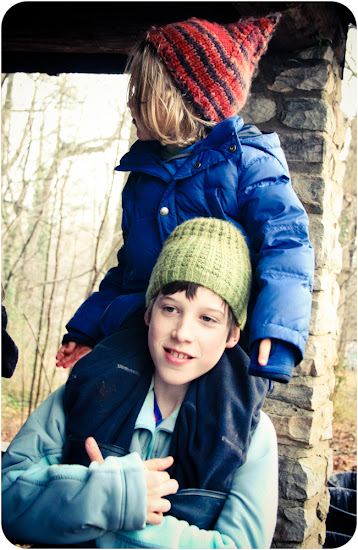 This weekend we spent a bit of time celebrating Elizabeth.  Even though her main birthday present this year was a trip to NYC, she really wanted a birthday party with her friends.  (Those middle schoolers, they are all about the time with friends!) We planned a low-key party in a local park, a park that happens to have one large shelter with a fire pit, an enormously popular park near the center of town.  Oh, and they don't let you reserve shelters in the wintertime.  Yes, that was a bit stressful for me. (I was convinced we weren't going to be able to get the shelter, which was kind of necessary since it's January and we wanted to roast marshmallows...and stay warm.)  And then, the afternoon before her party, an ice storm hit.  An inch of ice over all the roads, schools closed. Ugh. January birthdays are enough to stress a mama out!  We decided that since the temperature was supposed to get to 45 that we would cross our fingers, continue with the party, and hope that other people would show up.

Fortunately, about 2 hours before the party, the roads mostly melted, and she had a good showing at the party. The kids had a fabulous time despite the cold, and best of all, not many others ventured to the park so we didn't have to worry about the shelter being taken!  The kids played capture the flag for over an hour then warmed by the fire, roasting marshmallows (and their feet and hands).  A great time was had by all. I highly recommend this type of party, by the way.  Low maintenance, inexpensive, and full of outdoorsy fun!