on the red carpet

Last night was the big night for Elizabeth and her classmates.  They each were able to walk down the red carpet at a local theater for the premiere of the documentary films that they've been working on for the last few months. 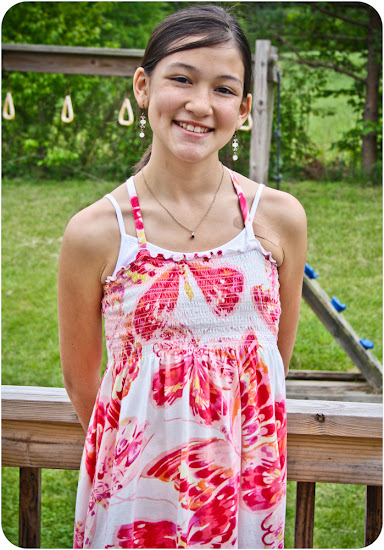 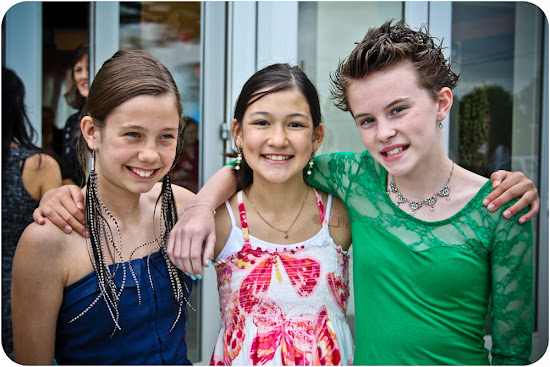 Each of the films (there were 6 groups of 4-5 children working on each film) had their own flavor and style, but the effort, creativity, and extensive research were evident in each one. 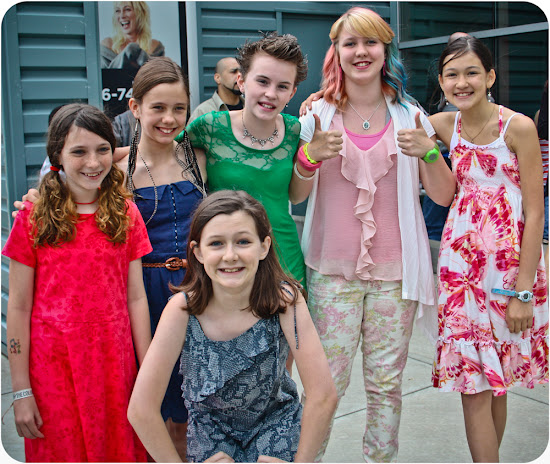 I know the highlight for them was dressing up and walking down the red carpet to flashing cameras (not only parents, but the local paper and film crew were there). But for me, as a parent, the highlight was seeing my child, who has blossomed in this creative and nurturing environment, poised and eloquent as she narrated and acted in this film. 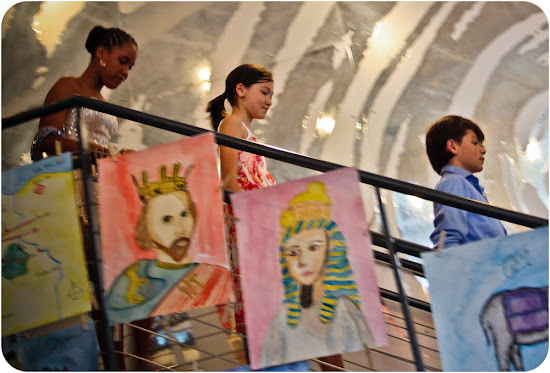 And seeing the amazing and extensive article on the front page of this morning's paper was just icing on the cake! (Can you find me, camera in hand, in 2 of the newspaper photos?) I couldn't be more proud of these kids and this school.