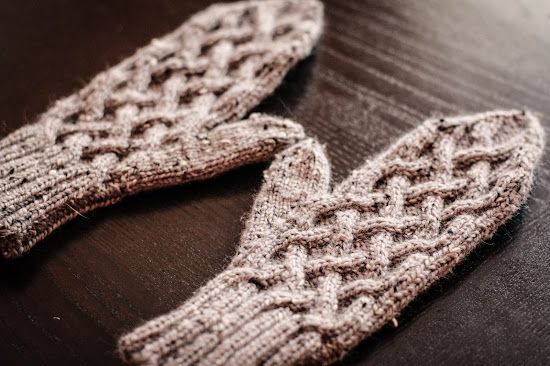 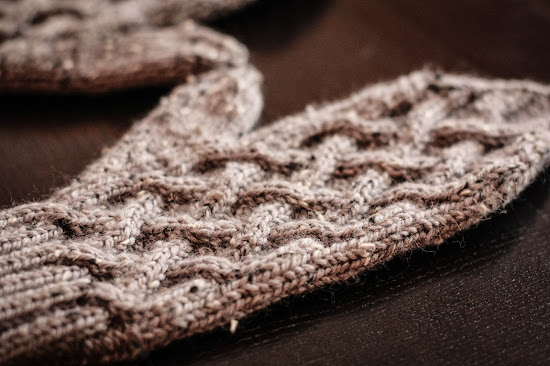 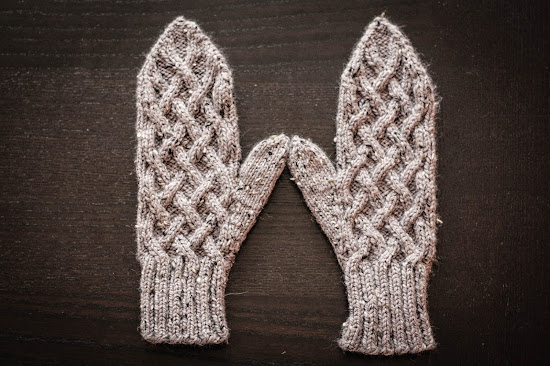 One of my homeschooling goals is that Elizabeth finish her work in roughly 4 days each week which will enable us to reserve one day per week for field trips or other enrichment. In our first week of homeschooling, Elizabeth finished her week’s work by noon on Thursday. When I asked about her thoughts for Friday, she responded that she’d like to watch Boy in the Striped Pajamas since she’d recently finished the book.

When I read Boy in the Striped Pajamas over the summer, I wasn’t overly impressed. The notion that a boy in the midst of Hitler youth would be that naïve and innocent in his surroundings didn’t ring true for me. In addition, the use of Out-With (a combination of English words) as a pronunciation substitution for Auchwitz (a German name) drove me to distraction. I finished the book, gave it 2 stars on Goodreads, placed my copy in the Little Free Library outside, then moved on to greener pastures. I don’t think I even mentioned it to my kids.

Elizabeth discovered it in the LFL, and I found her reading it one afternoon. She seemed engrossed so I didn’t share my opinion. Of course, she became enraptured with it, finished it, and placed it on her “permanent collection” bookshelf. She wasn’t thrilled with the vagueness of the ending, but she found the child’s perspective of the Holocaust intriguing. She also recognized Bruno’s natural love and friendship toward others, regardless of heritage, as endearing. I think despite her fondness for Bruno, she appreciated the karmic payback received by his father.

Isn’t it fascinating how an adult reader and a child reader can see such different sides of the same book?

As for the movie, I found it more tolerable, without the insufferable “Out-With” references, and the mother’s and grandmother’s disapproval translating into Bruno’s naivety seemed more believable. Rarely do I appreciate a movie more than a book, but this was one of those cases.

As for the mittens, they don’t particularly tie into this post except that I finished them while we watched Boy in the Striped Pajamas today. I’m more than ready for cooler weather to allow me to test them. The pattern is Detour Mittens, available for free on Ravelry. I knit them in City Tweed, Tahitian Pearl. At first I wasn’t sure about the pointy tips on the mittens, but the elvish look has rather grown on me. I might be in love with these tweedy mitts!