This past week has been a tad bit crazy, thus the lack of blogging. My parents have arrived for their annual trip in from the Philippines where they live and they just happened to arrive on the same day as Elizabeth's 7th grade performance. 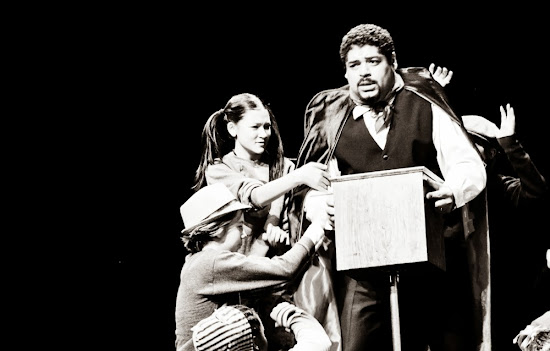 Elizabeth has been fortunate not only to attend a school she loves, but a school that has encouraged each child to develop a strong sense of self and ability to perform in a variety of artistic endeavors, including stage presence. 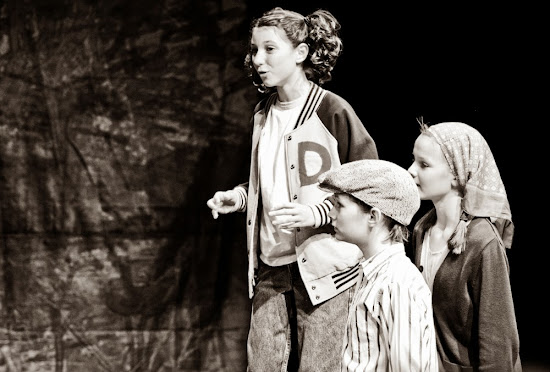 Elizabeth, although she has no desire to join local youth theater, loves this aspect of her education and embraces it heartily each year. Last night was no exception. 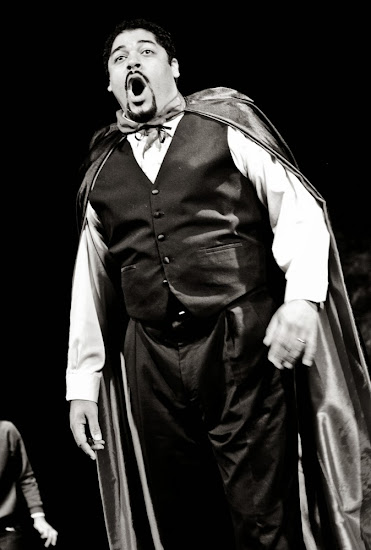 Her class spent the last 8 weeks studying the plight of the Jewish people in Europe during WWII. Part of the way they learned about this period in history was to study the story of Brundibár and it's history. 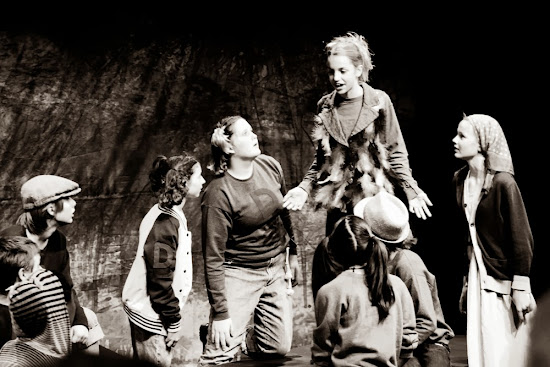 All the time that they spent learning lines, music, story, and costume, they also spent learning about Theresienstadt, the concentration camp where the opera was performed, and the children who were imprisoned there. 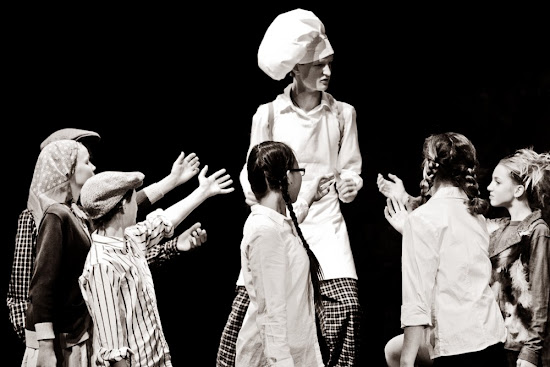 They are also reading Night and Diary of Anne Frank to get a more complete picture of that time period. 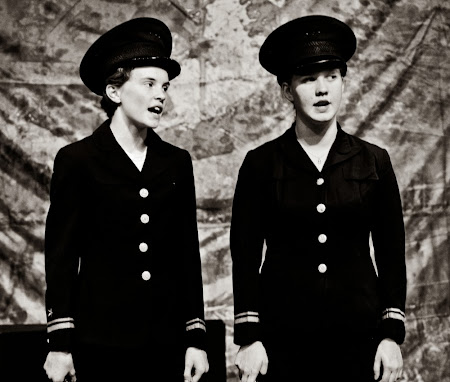 I know that as a child when I read the paragraphs in a textbook about the atrocities of World War II, I didn't, couldn't, possibly fathom the scope of terror and evil. 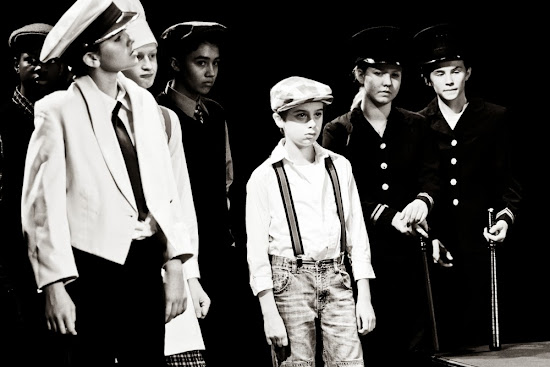 I'm not sure that these kids can either, but I know that they have a much deeper, richer understanding than I ever did. 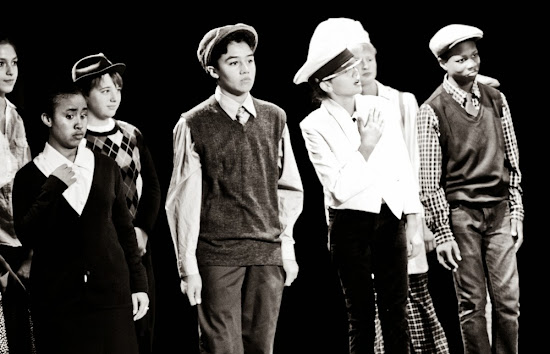 The day before they performed Brundibár to a packed house (twice), they watched a section of a 60 Minutes episode on the way the Nazis used Brundibár to deceive the Red Cross. Elizabeth came to me later that afternoon and said, "I always knew the Nazis were bad and the Holocaust was sad, but I didn't really understand how sad." 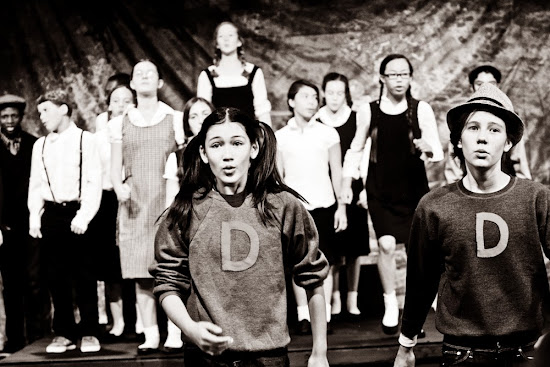 "I feel a responsibility to do such a good job on Brundibár so that we can honor those children who were so brave." 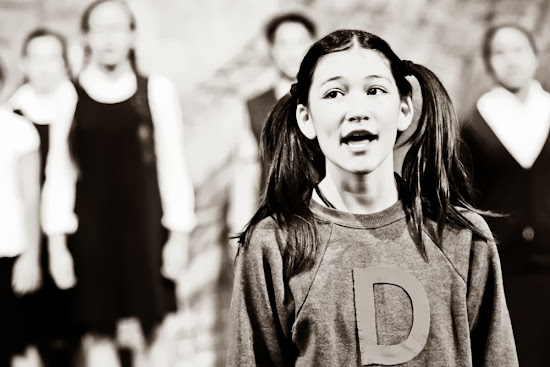 I think those children were incredibly honored.