For this week's Yarn Along, I started a new knitting project and started (and finished) a new book. The knitting project is another Christmas (or birthday, I haven't decided) knit for Elizabeth. The pattern is Hermione's Everyday Socks in Knit Picks Felici in High Tide, which I bought on the cheap when it was discontinued. Both the pattern and colorway are perfect for Elizabeth.

Finn and I just started reading the first Bobbsey Twins book this weekend. A beloved series from my childhood, he's actually heard it before, but at just under 2, he didn't really remember. He enjoyed the book so much that even though we were slated to start another book after the Bobbsey Twins book, he wants to read another book in this series before we move on. I still have hope that one of my kids might enjoy this series as much as I did! 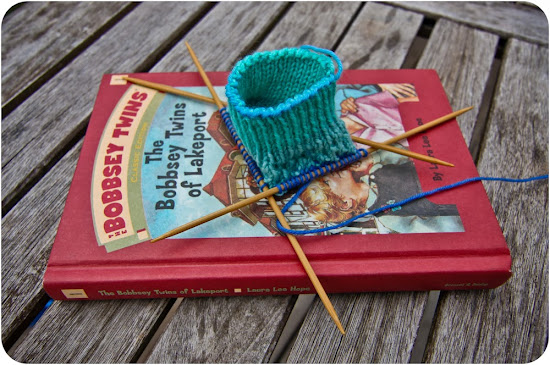 I finished both of the projects I was working on last week.  Finn was eager to model Paulie's Viking hat for me. The horns are a little wonky, probably due to the thick and thin yarn I used, because I was too cheap to buy an entire skein for the 30 yards I needed for this project, and I just used what I had on hand. I doubt Paulie will notice though. 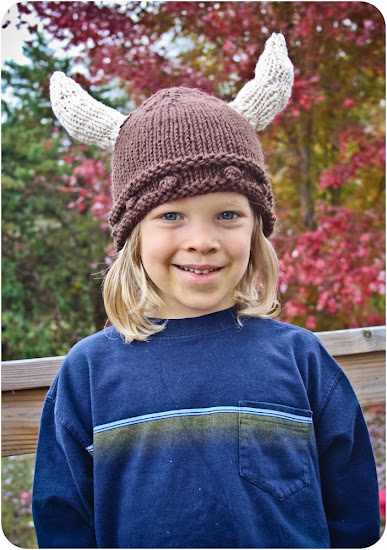 "Hey mom, take a photo of me wearing this hat with my Legos in the background!" 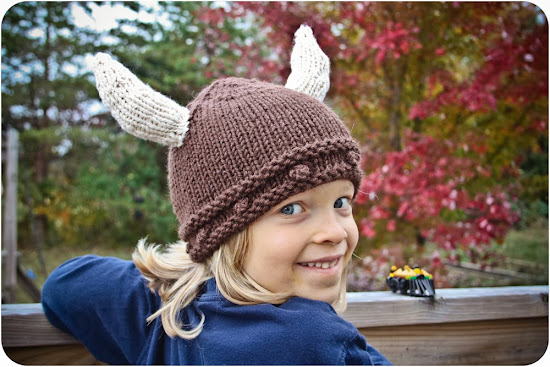 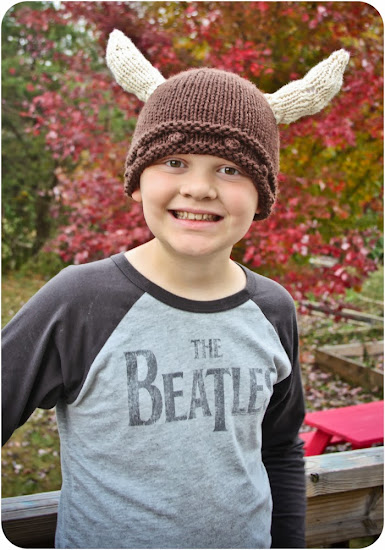 (That's kind of how photo shoots go around here!)