Blood orange marmalade has been on my to-do list since early last summer after first seeing this post on Pinterest then finding a second recipe in my Food in Jars book. I've waited for most of the winter for these beauties to finally show up at the market, and when they finally did, I snapped up at least a quarter of the total stock, jealously hoarding my stash with mouth-watering visions of marmalade in my head. As I read over the 2 recipes I'd found, I decided to sort of blend them, then I ended up adding a smidgen of pectin when the marmalade seemed slow in setting. 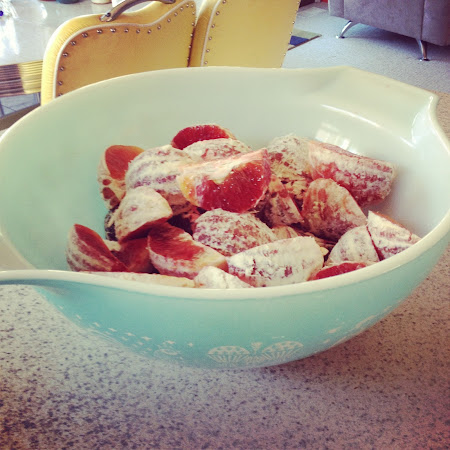 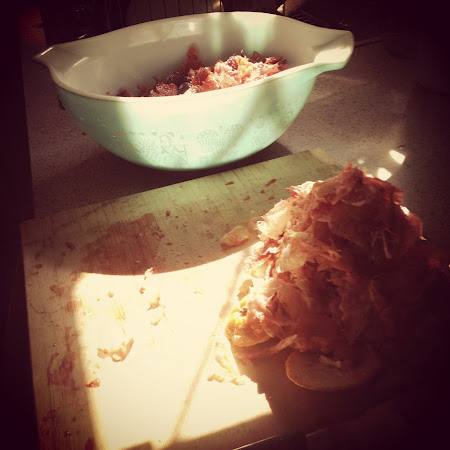 The orange peels, once boiled, need to be scraped of their pith, then thinly sliced, and added back to the peeled orange sections.  (And you'll likely find that after all that work, your children will wrinkle their noses derisively like an uninvited guest has invaded their marmalade, and a lovely pile of the strips of peel will appear on the edge of their breakfast plates.) 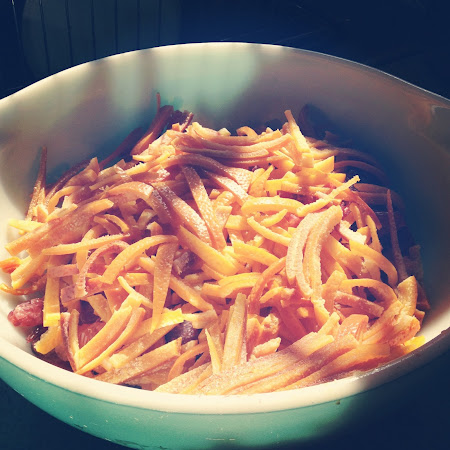 Eventually though, once your morning has been sucked into a vortex of orange scent, sticky citrus fingers, and syrupy marmalade pans, you'll have in your possession a few jars of delectable blood orange marmalade, which you will then parse out sparingly so that your few jars might last until the next winter when you've forgotten how arduous the process was and eagerly snatch up the few blood oranges that appear again at the market. (sort of like labor) 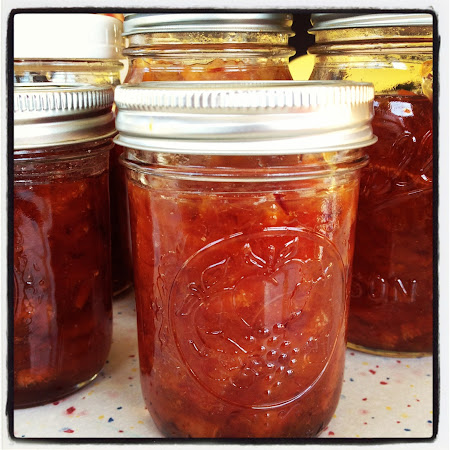 Laborious or not, don't they transform an ordinary biscuit into a mouth-watering proposition? 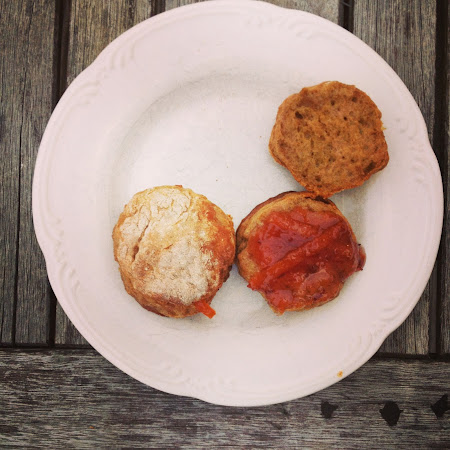 (If you thought I was kidding about the piles of orange peel, see below.) 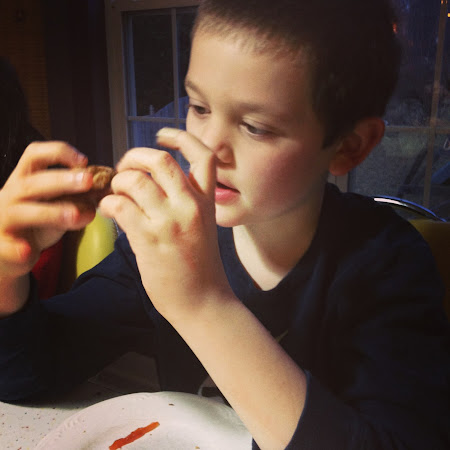 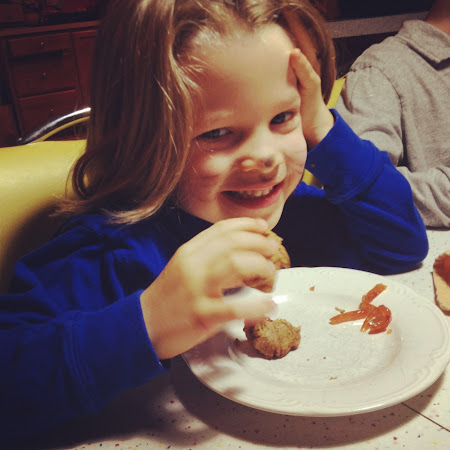