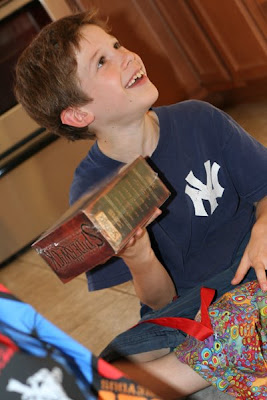 He was excited to receive the whole Spiderwick Chronicles set.
(We made a deal that if he reads the whole set,
I'll buy him the movie for Christmas.) 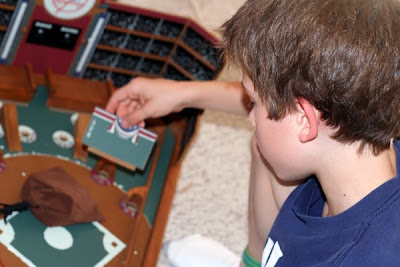 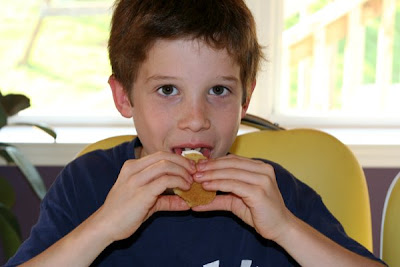 PS. I already bought him the movie; I just want him to read the books first. :)