Over the last couple of weeks, Finn's 3rd grade class studied various parks that are part of the National Park Service. What a timely study since we were already planning to spend the weekend in between in Shenandoah National Park! Shenandoah wasn't the particular park that Finn studied and made a poster advertising, but he was thrilled nonetheless. (He actually studied Colonial National Historic Park, a mere 4 hour drive from us. We might have something up our sleeve concerning that park.) As part of their studies, Finn's teacher brought in her National Park Passport to show the students and then the students made their own passport books to stamp as they heard about each classmate's national park. Of course, when we visited Shenandoah, Finn needed to acquire an "official" National Park Passport, complete with requisite stamp. As he devour each page and map, he made a plan to visit every park in our state and surrounding states in the coming months. I'm not sure that we'll be able to follow his plan quite to the letter, but since one of the national military parks is right down the road from us, we spent a few hours touring it this past Sunday afternoon. Finn has actually visited Guilford Courthouse National Military Park (locally known as Battleground Park) many, many times in the past. It's a common walking area, and we often stumble upon reenactments here. Needless to say, he saw this familiar park with fresh eyes and his passport book in hand. We'll be visiting other parks as we can, including a few that were already on our travel docket before this providential class study. I'm looking forward to see how many we are able to explore! I'll tag them as National Park Service as I share them here. What are your favorite National Parks, Military sights, or National Monuments that we should add to our list? 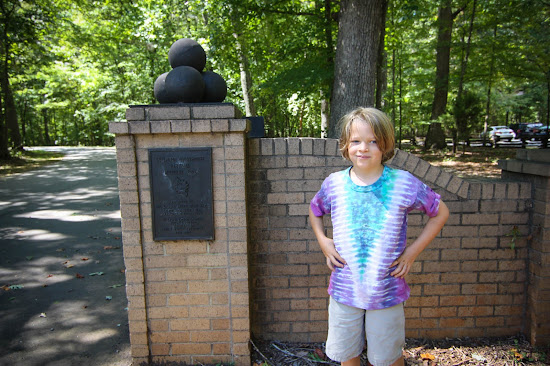 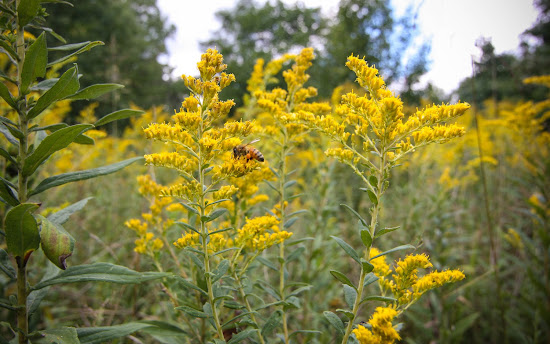 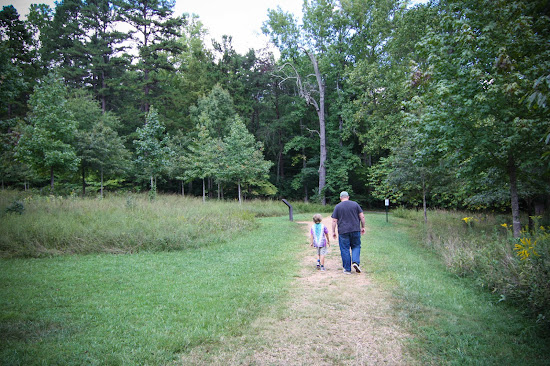 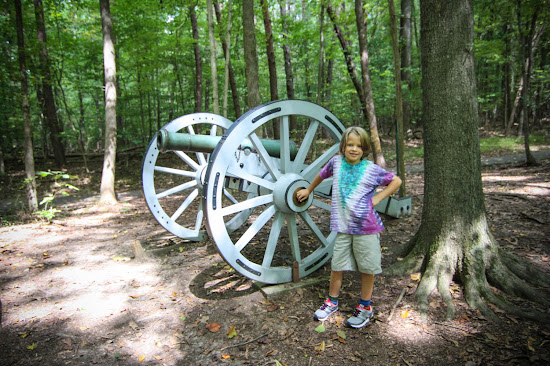 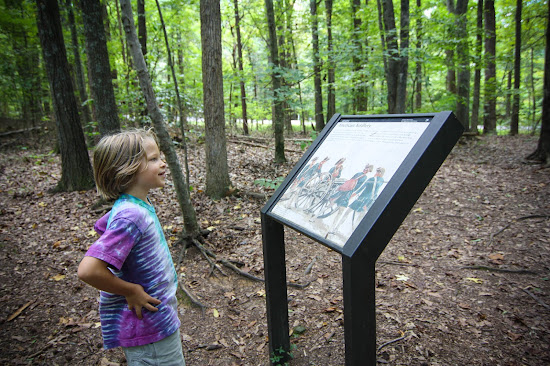 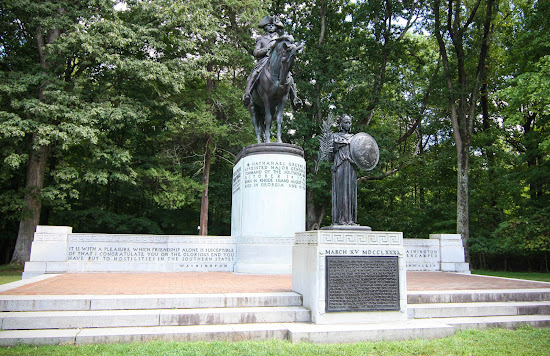