Today we spent the morning through early afternoon wandering around downtown San Jose. The hotel staff arranged for a friendly taxi driver to shuttle us back and forth to downtown (about 20 minutes from where we are staying). He dropped us off at the Costa Rican parliament building, and we wandered west from there. 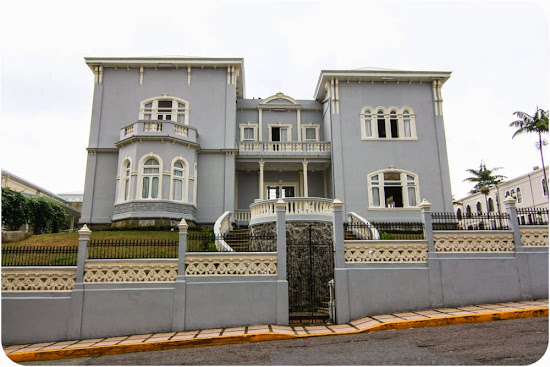 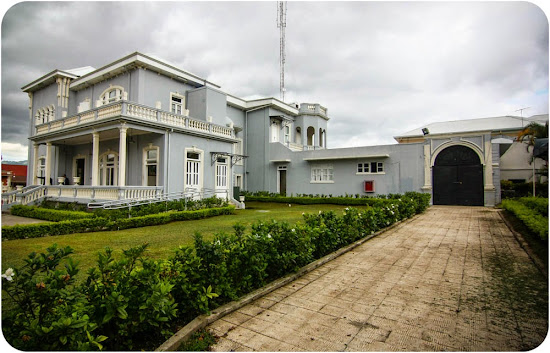 Directly across the street from the parliament building is the side of the Museo Nacional de Costa Rica building. We decided not to venture into that museum because we had limited time. I just love the bright colors of many of the buildings here. 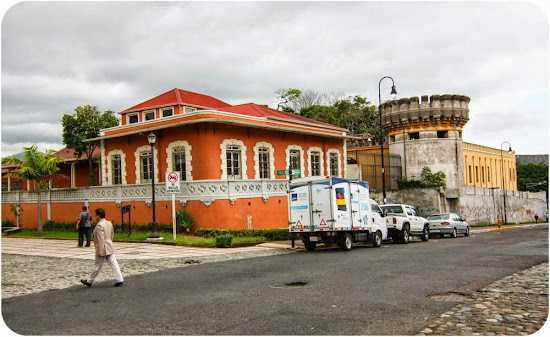 As we wandered toward the Parque Nacional, we found an entire block full of street art. 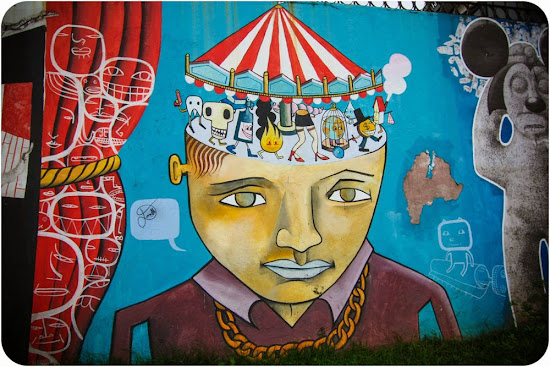 After wandering through the national park, we headed west toward the general direction of central park. 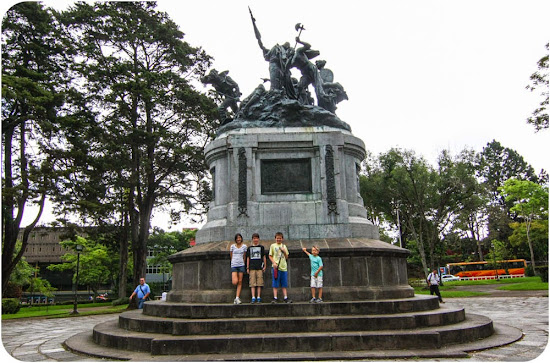 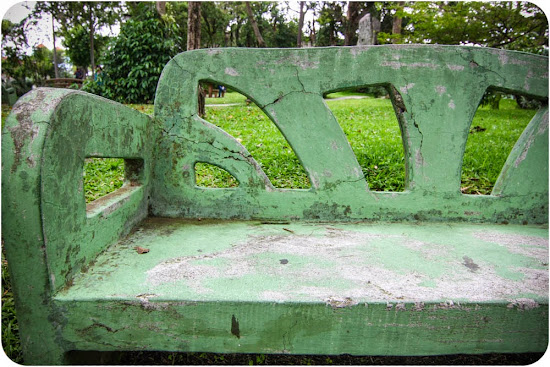 At the central park, we found a group of museums, with one admission price. We were predominantly interested in the Pre-Colombian Gold Museum, although we did enjoy the walk through the art museum and bank museum. 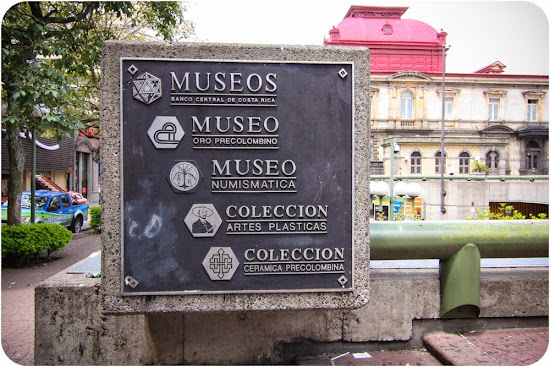 The art exhibition currently on display is by José Miguel Rojas. His Macabre Feast, pictured below, was one of the largest and most interesting pieces. 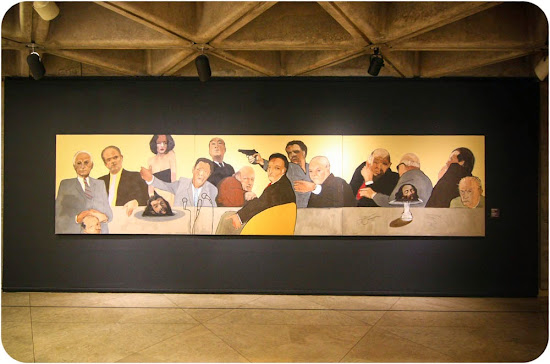 And the kids enjoyed checking the interactive board to see who each figure represented. 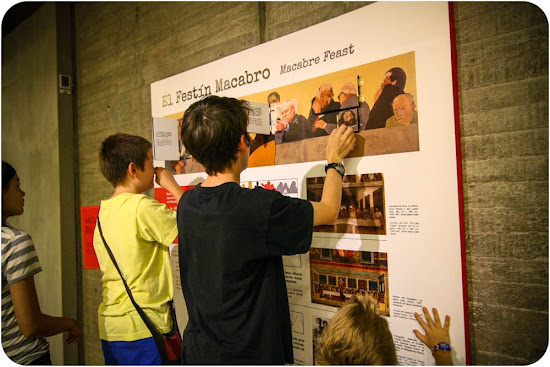 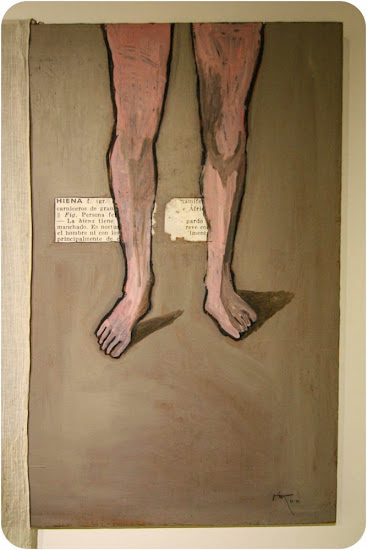 After walking through the art exhibition, we headed into the Pre-Colombian Gold Museum. This museum is very well developed and all of the family enjoyed it immensely. The early gold figures were fascinating. How did they melt and form gold into figures like that in the 1500s?! 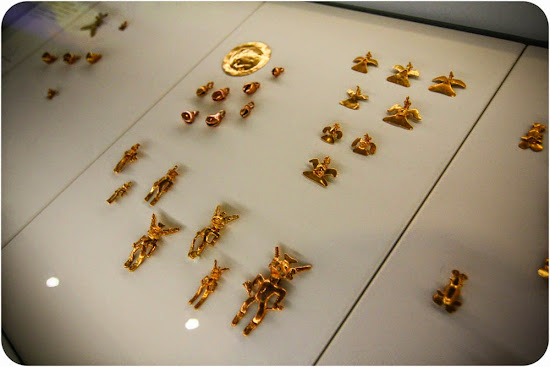 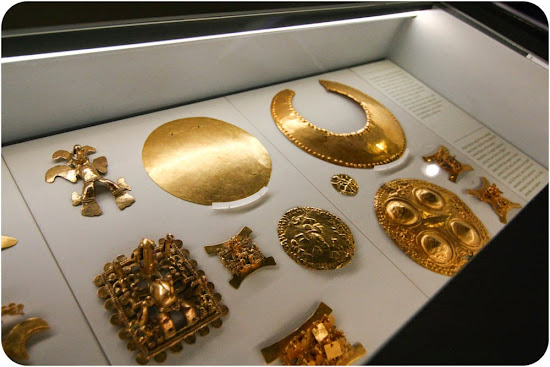 There was an intriguing display of a recreation of the archeology site where some 80 pieces of gold were found. 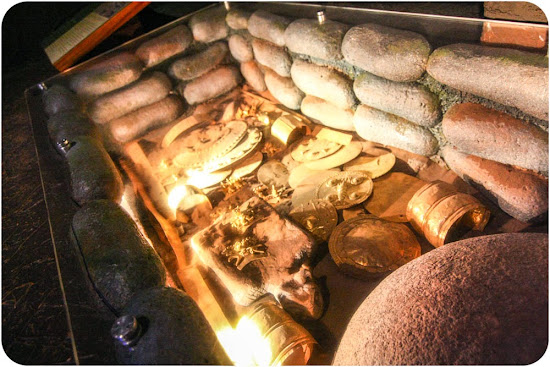 The kids were enthralled with the miniature recreation of Pre-Colombian Costa Rican life. They spent a great deal of time examining and commenting on the various depictions. 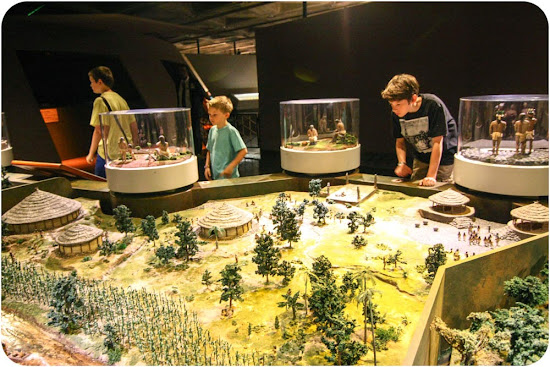 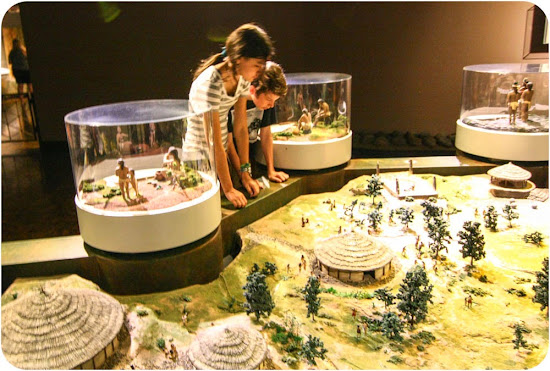 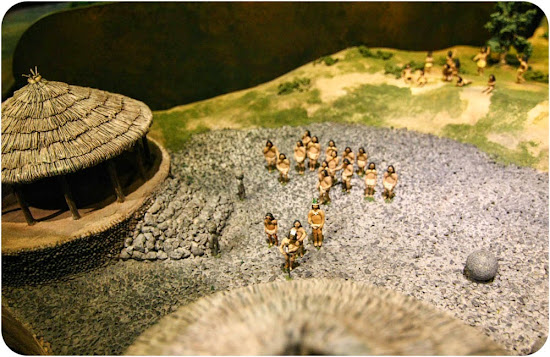 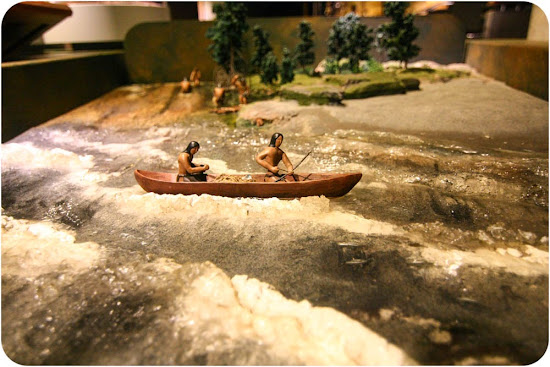 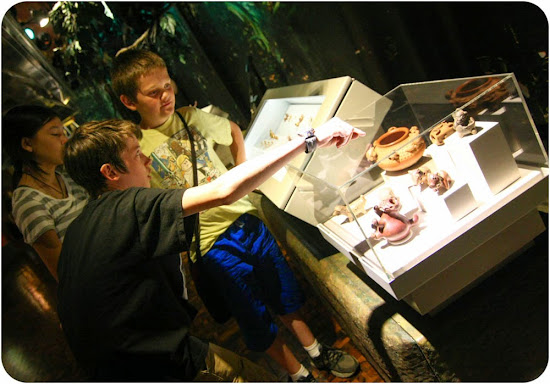 Toward the end, there was another interactive set of boards with imitation gold figures, and when you press the buttons for them, a stuffed figure of that animal would light up in the habitat scenery. I love it when museums engage kids in this manner. 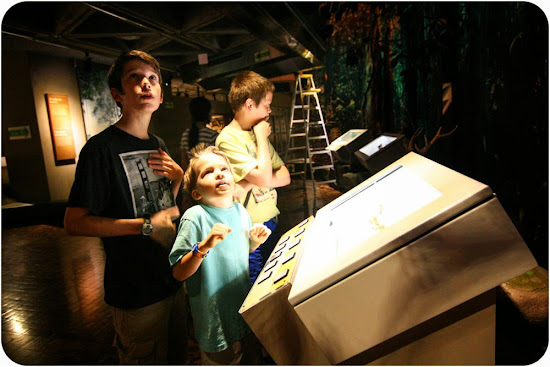 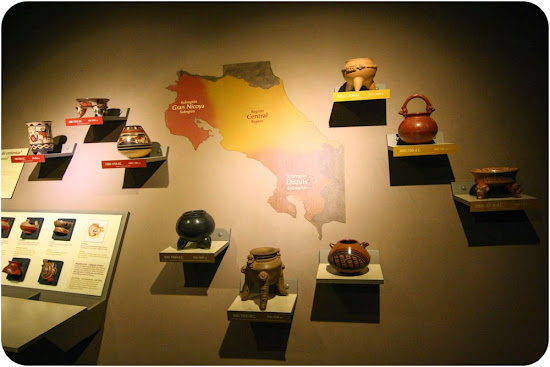 Just outside the entrance of the bank museum, we spied a Heidelberg press. The kids had no idea what that could possibly be used for! 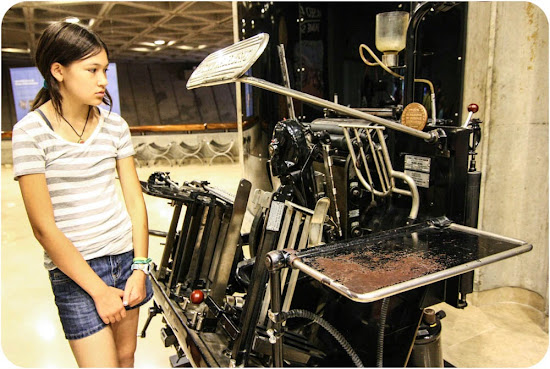 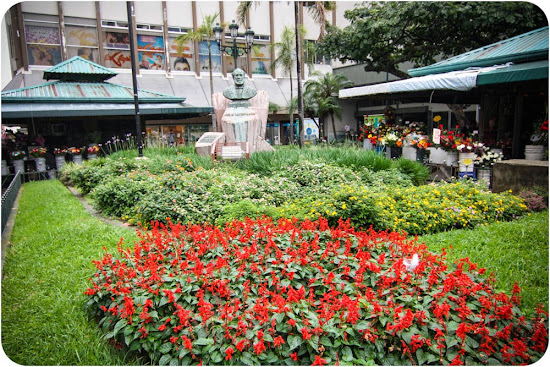 Upon leaving the museums, we meandered the rest of the way down to Mercado Central (central market). We shopped for a few souvenirs, had a delicious local lunch, then drifted through a few more of the stalls before the tight quarters and dank air forced us back outside again. 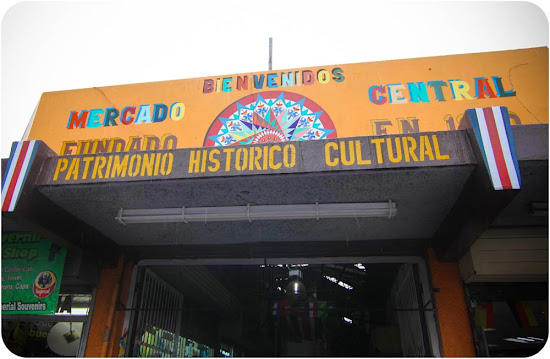 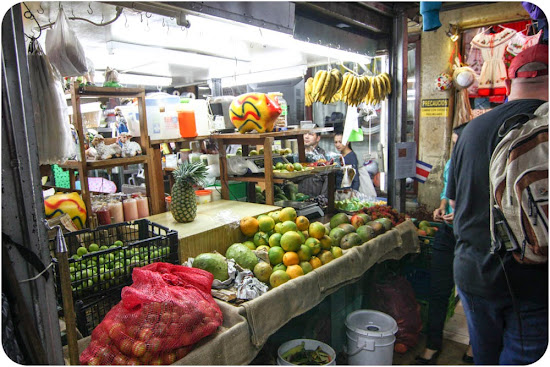 Before we had to meet our ride back to the hotel, we managed to hit the famous POPS ice cream shop. A friend recommended POPS to us, and we were happy to take the suggestion. 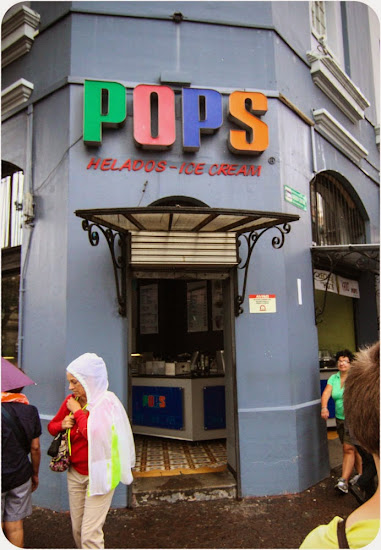 A perfect ending to our day roaming through downtown San Jose. 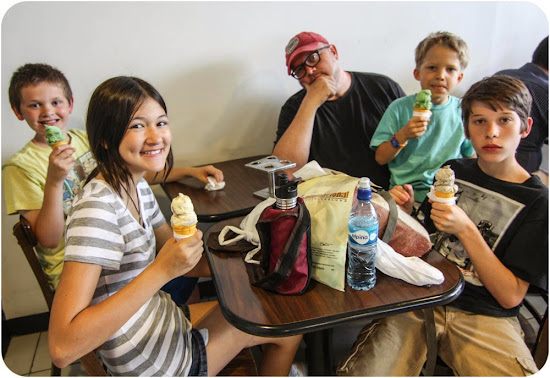